4 hurt in wrong-way crash along I-35W in Minneapolis

The Minnesota State Patrol is looking into a wrong-way crash on Interstate 35W that hurt four people in Minneapolis.

It happened around 11 p.m. Sunday near 31st Street.

State patrol reports a Toyota Corolla was traveling south in northbound lanes when it collided with a Chevrolet Malibu.

State patrol also says investigators believe alcohol was a factor in the crash. 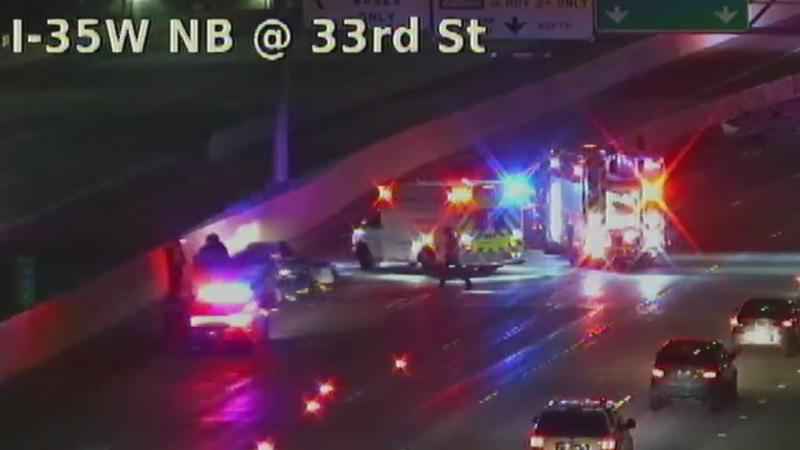