3 shot in 2 incidents within minutes of one another Saturday afternoon, Minneapolis police say 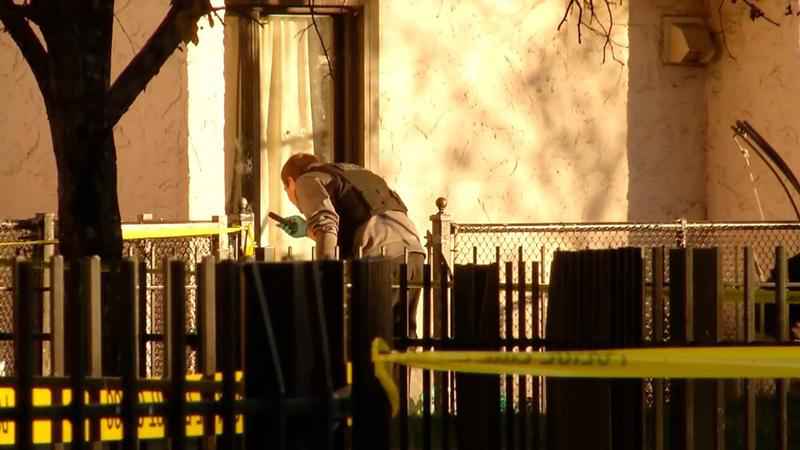 One man is in serious condition and a second is critical after a shooting near the 2400 block of 18th Avenue South just after 4 p.m., according to police. Initial investigation suggests that gunfire erupted outside while the two were inside a residential building. Both were taken to Hennepin County Medical Center.

Police also responded to a report of a person bleeding near the intersection of Washington Avenue South and Chicago Avenue South just after 4 p.m. Upon arriving, they found a man with an apparent gunshot wound that was non-life-threatening, police said. Officers rendered medical aid until he was taken to the hospital.

Officers believe that he was shot near 21st Avenue South and Riverside Avenue — which is about five minutes away by car — then "relocated."

The two incidents seem to be unrelated, police said.

Both shootings are under investigation. No further information is available at this time.