In the 25 years since Andrew Cunanan gunned down fashion designer Gianni Versace in Miami Beach, there has been a lot of speculation about the motive for that killing and four others. However, no one will ever really know. That was the conclusion of a Minneapolis Homicide detective who worked on the case in 1997.

“There’s just too many unanswered questions and Andrew Cunanan’s the only one who could answer those questions and even he probably couldn’t answer those questions,” Dale Barsness told 5 EYEWITNESSS NEWS in 2017 on the 20th anniversary of the murders. “Everyone who’s got the answers is no longer with us.” That now also includes Barsness, head of the Minneapolis Police Homicide Unit in 1997. He died in 2019 at age 73.

In 2017 on the 20th anniversary of the murder spree Barness looked back at the murders committed by Andrew Cunanan. The first two of five murders happened in Minnesota. Jeffrey Trail was murdered in Minneapolis and David Madson near Rush City. Both were friends or acquaintances of Cunanan’s. While on the run from those two murders, Cunanan killed millionaire Lee Miglin in Chicago and a cemetery worker in New Jersey. He disappeared for two months before turning up in Miami Beach and murdering fashion designer Gianni Versace on the front steps of his mansion.

Barsness did say there was one key missed opportunity to stop Cunanan after just one murder. Neighbors of David Madson heard commotion coming from his Minneapolis apartment where Jeffrey Trail was bludgeoned to death by Cunanan, but no one called police.

“Do you ever wonder how different things might have been if neighbors had called police right away that night?” 5 EYEWITNESSS NEWS asked Barsness in 2017. “We might have only had that one homicide,” he responded. 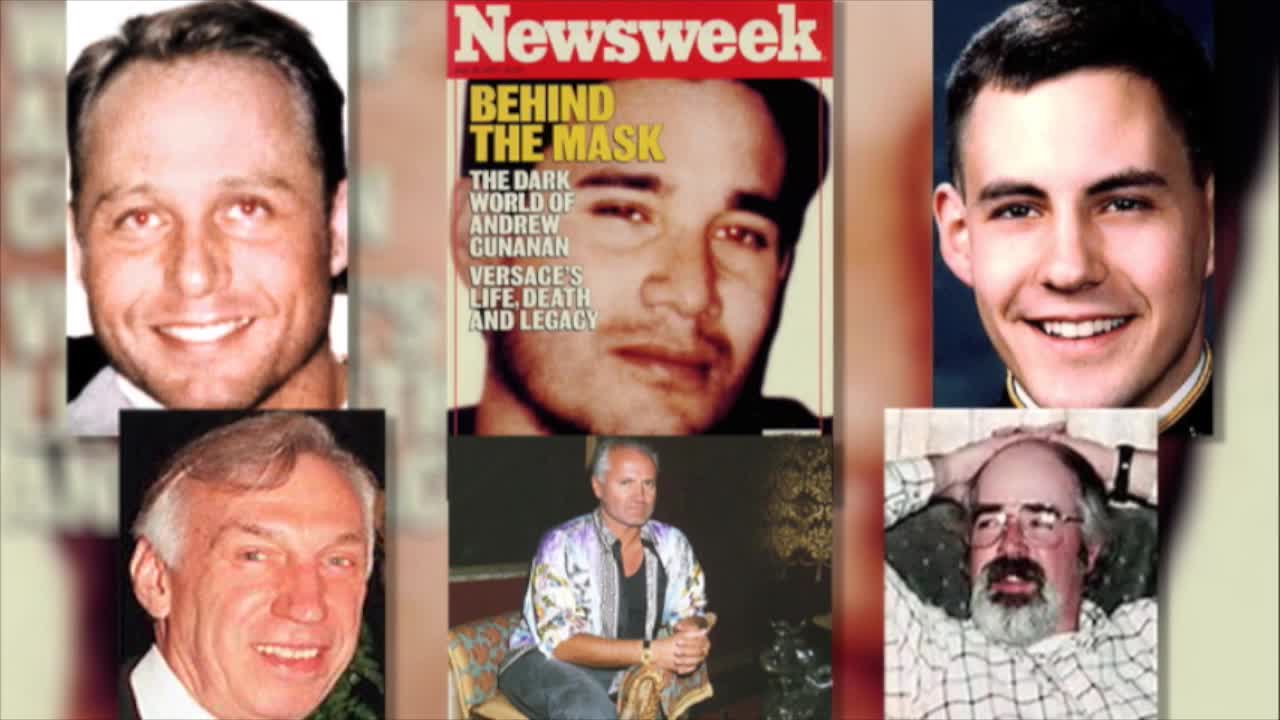