5 EYEWITNESS NEWS has learned there have been at least 22 home invasions, while people were still inside their homes, in Hennepin and Carver counties since Dec. 10.

In December, Minneapolis Police confirmed there had been seven armed home invasions with thieves taking mostly purses, wallets and other valuables left out in the open area of kitchens.

During the first week of February, Orono Police told KSTP they were assisting in six different home invasion investigations which occurred in Mound and Minnetrista.

Chaska Police said investigators are looking into six different home invasions which all happened during the early morning hours of Feb. 14.

Two Chaska residents also told KSTP their neighbor’s home was also broken into in the middle of the night on February 14, but those alleged incidents did not show up on the initial Chaska Police report.

The Carver County Sheriff’s Office said there also were two home invasions in Victoria about the same time as the break-ins happened in Chaska on Valentine’s Day. 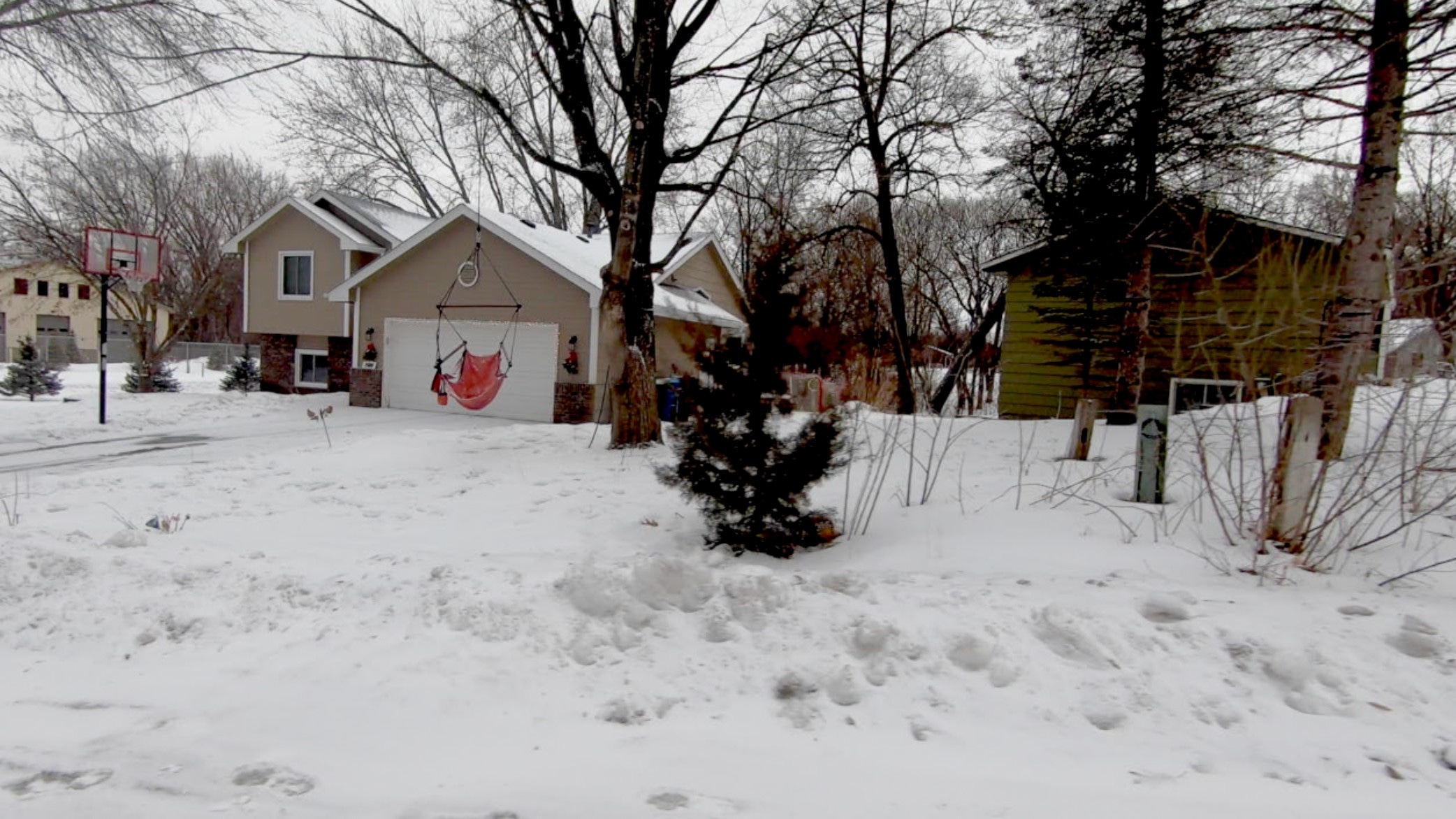 Carver County Sheriff Jason Kamerud told KSTP all of these cases involve homes that were occupied at the time of the burglaries.

“These are some pretty brazen, bold criminals going right into the occupied dwelling,” said Kamerud.

Kamerud said the suspects all use the same method to gain entry into the homes.

“The crooks had found unlocked vehicle doors, used the garage door opener to open the overhead door to the garage and in a couple instances they found the service door from the garage into the interior of the home was unlocked,” said Kamerud.

No one was hurt in any of the home invasions and no arrests have been made.