Two new Minneapolis City Councilmembers — LaTrisha Vetaw, Ward Four, and Elliot Payne, Ward One — have been selected as the chair and vice-chair of the Public Health & Public Safety committees at City Hall.

Crime tore through neighborhoods in Minneapolis last year, with more than 650 people shot, more than 2,000 robberies and a near-record number of homicides, according to numbers from the police department.

“All of us are hurt and broken by the number of murders and shootings in Minneapolis," said Minneapolis City Councilmember LaTrisha Vetaw, who now chairs the public health and safety committee. “My job is to make sure we all feel safe and welcome in our communities, I know safety looks different in all our communities.”

Vetaw represents the Fourth Ward, on the city’s north side.

She wants the city to focus quickly on filling openings on the police force, in hopes of eventually then getting officers engaged in more community outreach programs, and also to open a police sub-station in the Fourth Ward. 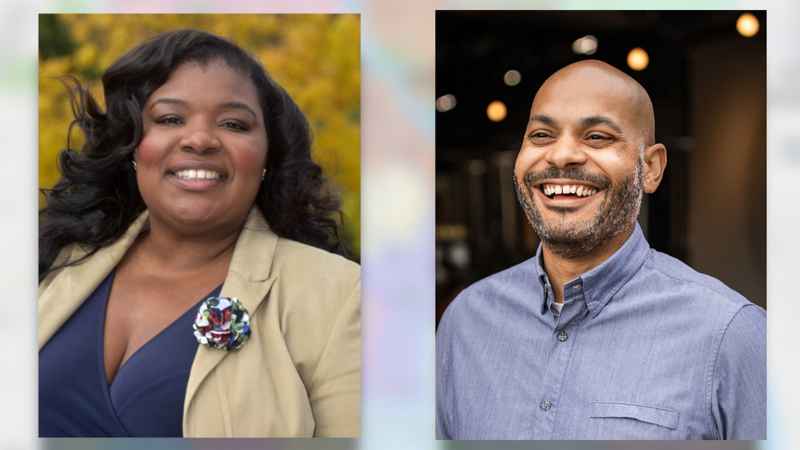 “We want good police in Minneapolis,” Vetaw said. “I believe there are opportunities to look at other models, but I feel there is a role for Minneapolis police.”

Councilmember Elliot Payne serves as the vice-chair of the same committee at city hall.

"We need to have both police officers and these alternative responses," said Payne.

A mental health response team handles some calls to 911 now instead of police in Minneapolis responding as part of a pilot program.

At the moment, Minneapolis police is being led by Interim Chief Amelia Huffman after the recent retirement of Former Chief Medaria Arradondo.

The city put out requests for proposals aimed at search firms to help find police chief candidates, according to Mayor Jacob Frey’s office.

As of Friday evening, the mayor’s office said proposals are being reviewed.

Down the road, when the Mayor puts forward a candidate — and the city council would have to vote to confirm that person.

“I don’t think we should rush to find someone,” Vetaw said. “We need to find the right person for our city at this time.”