Two St. Paul residents each face more than a dozen charges for several robberies, thefts and carjackings across the Twin Cities metro area.

According to a criminal complaint, investigators began looking into a string of robberies, carjackings and thefts in the Twin Cities area that were linked by Wertman and Argue between Jan. 7 and Jan. 17.

On Jan. 18, Ramsey County deputies went to the 1700 block of Maryland Avenue in St. Paul to look for Wertman in connection to the crimes. Officers found Wertman and Argue in a stolen vehicle and attempted to stop them, the complaint states. However, they sped away and a pursuit began. The complaint states the pursuit went through several communities, into Minneapolis and then back into St. Paul before stopping. Authorities then arrested Wertman and Argue. 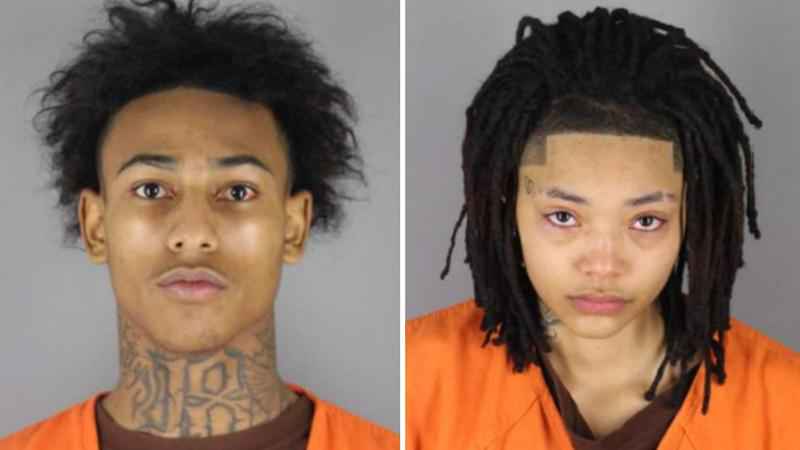 The following are some of the incidents they’re charged in connection to, according to the complaint: