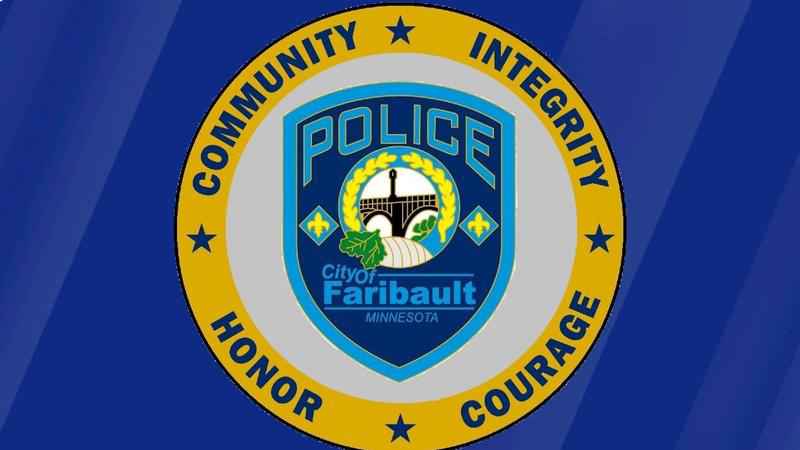 Two people are dead in what police are saying is an apparent murder-suicide incident in Faribault.

According to Faribault Police, on Monday at 8:08 p.m., officers were dispatched to a residence located in the 700 block of Third Street Northwest.

When officers arrived, they received no response when they knocked. Authorities saw overturned furniture inside the residence and found the door unlocked. Police entered the residence and found two unresponsive people, one man and one woman, on the floor. The woman appeared to have suffered multiple gunshot wounds and was declared dead at the scene. The man appeared to have suffered a self-inflicted gunshot wound to the head. He was also determined to be deceased. A handgun was also found lying next to the man.

Officers and detectives worked through the night and into Tuesday morning to process the scene.

Police Chief Andy Bohlen called the incident an "unspeakable tragedy" and for those experiencing domestic violence to "reach out for help."

The investigation is active and ongoing at this time.