Two people are dead after an explosion destroyed a home Wednesday morning in Hopkins.

5 EYEWITNESS NEWS spoke with a family member who confirmed the victims were Sharon and Hubert Vassar.

Late Wednesday morning, multiple crews could be seen on the 200 block of 21st Avenue North. A CenterPoint Energy crew could also be seen nearby, as well as large amounts of debris.

Hopkins Fire Chief Dale Specken spoke at 12 p.m., saying the fire had been extinguished and gas had been turned off to the home. You can watch his entire briefing in the video player below.

Specken added a technical collapse crew was at the scene working through debris. 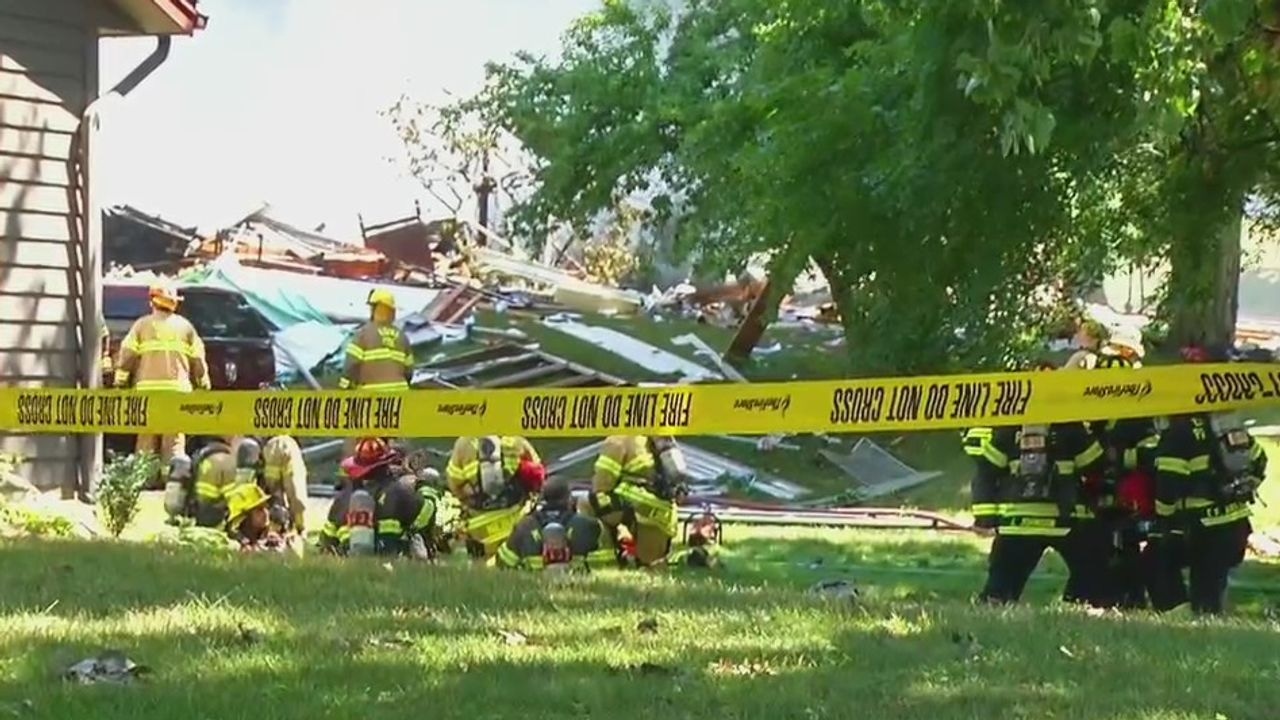 Community members are being asked to avoid the area so first responders can focus on safety.

The cause of the fire and explosion are being investigated.

Hopkins police say officers, as well as members of the Hopkins Fire Department, were called to the area at about 10:15 a.m. Wednesday for a reported house explosion and fire.

A plume of black smoke could be seen in the same area on a Minnesota Department of Transportation traffic camera located on U.S. 169 and 7th Street earlier in the morning.

A 5 EYEWITNESS NEWS crew is at the scene, and will continue to provide updates as the situation unfolds.