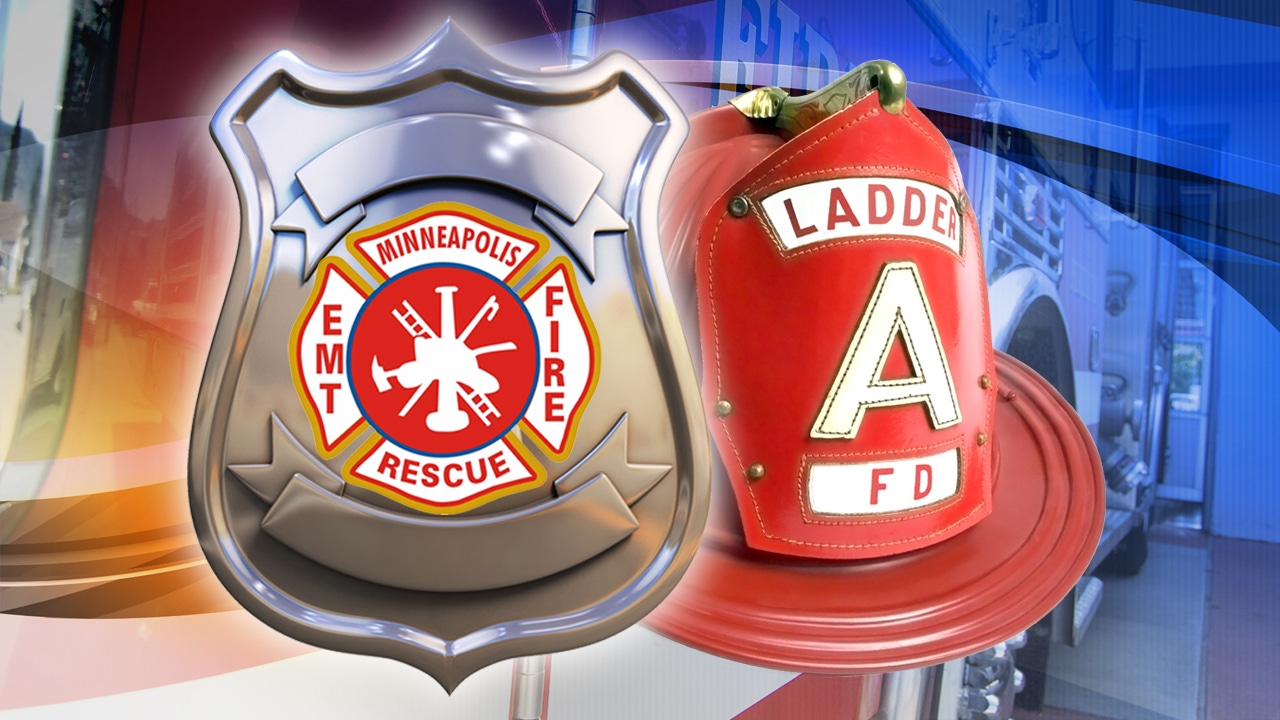 Two apartments are considered uninhabitable after an early morning fire in a Minneapolis apartment building.

The fire is now out, fire officials confirmed.

No other units were affected within the complex, located at 2810 S. Park Avenue.

Minneapolis Fire says they found no one was injured during the incident, but adds the Red Cross is helping one person in the fire-damaged unit, as well as two adults and one child in the water-damaged unit.

No other details about the affected tenants are available at this time.

All other tenants have returned to their units.