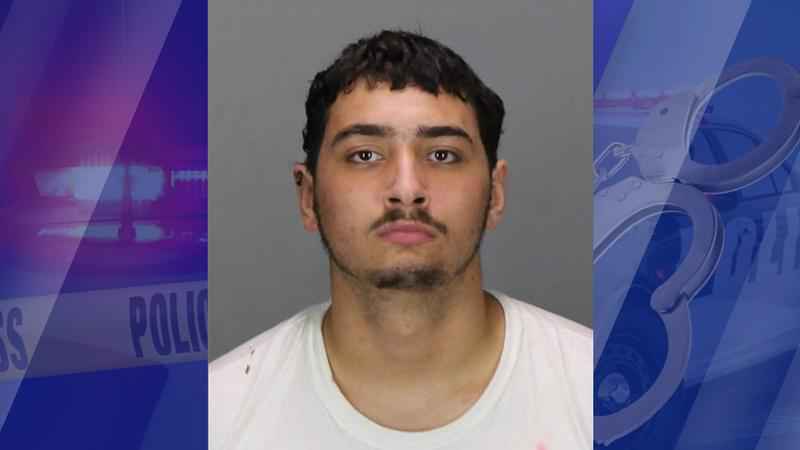 A man was arrested Monday evening in connection with the fatal shooting of a 16-year-old in Brooklyn Park and has been charged.

According to the Brooklyn Park Police Department, detectives obtained an arrest warrant for 18-year-old Marcus Aaron Thornton in connection with the ongoing fatal shooting investigation.

According to a criminal complaint, Thornton has been charged with second-degree murder, with intent and not premeditated.

According to the complaint, a witness near the market at the time of the shooting last week reported the 16-year-old, later identified by family as Varney Gbelly Kennedy, Jr., was sitting inside a vehicle in the market’s parking lot prior to the shooting.

When authorities arrived, officers applied an AED and began CPR on Kennedy. The teen was taken to North Memorial where he later died as a result of his injuries, the complaint states.

At 5:30 p.m. on Monday, authorities located and arrested Thornton after he was found in a vehicle in Minneapolis. Authorities found Thornton was armed with a handgun when he was arrested. He was taken into custody without incident, police said.

The Brooklyn Park Police Department states it is not seeking any other people in the investigation.