Roughly 150 vendors have chosen to sit out this year at the Minnesota State Fair, as COVID-19 cases continue to surge.

The fair, which starts next week, said the vendors that pulled out cited concerns over the pandemic or staffing shortages of their own.

Earlier this week, State Fair officials announced that it would not require the use of masks, but would strongly encourage it indoors or outside when it’s not possible to maintain social distancing.

“This decision was torturous,” said Danielle Dullinger, spokesperson for the State Fair. “To get to this point, we totally understand that some may not feel comfortable attending this year.”

The fair is also struggling with filling open positions. Dullinger said they are still looking to hire 300 to 400 people and will continue trying up until the fair. 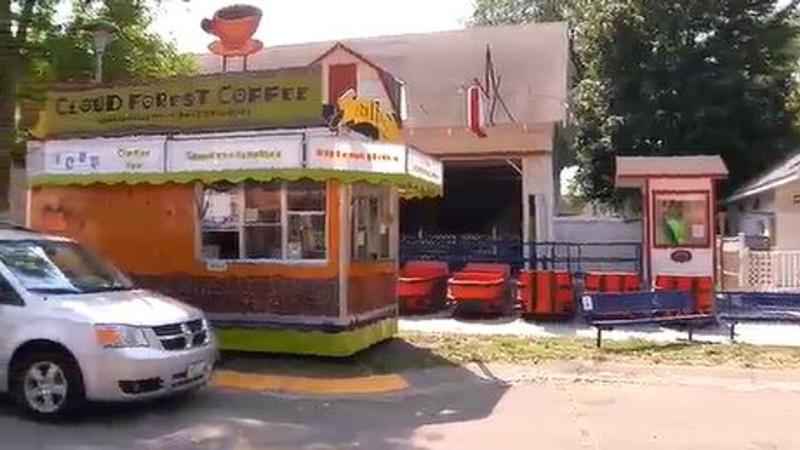 “If we don’t hire for all those positions, we’re still having the fair, we’re just telling people to please just bring your patience, expect that there may be longer lines,” she said.

On Friday, hundreds of vendors were hard at work on the fairgrounds, getting their booths in order ahead of opening day. Many expressed anxiety over the crowds.

“I’m a little nervous. I have a young son,” said Laura Lau Schommer, who was doing work for the Minnesota State Horticultural Society. “We’re going to be really careful and stay masked up.”

Some vendors have chosen to do their own mask mandates for staff and guests, which means the fairgrounds could be a hodgepodge of mandates.

“It’s new territory,” said Jack Thompson, who manages the Cloud Forest Coffee booth. “We all hope everyone comes, but that’s not going to be the case.”