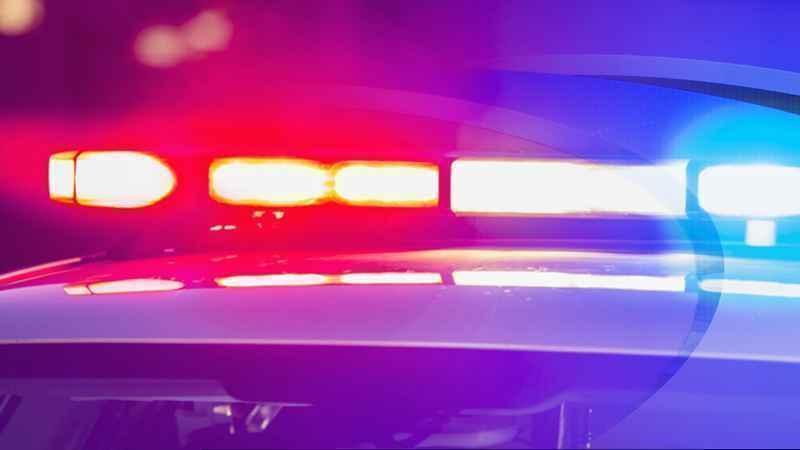 A 15-year-old injured in a shooting in Fridley has died, authorities said.

According to the Anoka County Sheriff’s Office, Anthony Joseph Rouse, of Blaine, died from his injuries on July 20.

The Hennepin County Medical Examiner confirmed Sunday that Rouse died of complications from a gunshot wound to the neck.

On Sunday, July 18, at around 7:05 p.m., Fridley police responded to Mercy Hospital-Unity Campus on a report that a 15-year-old boy, later identified as Rouse, had shown up with a gunshot wound. He was listed in critical condition.

Officials said the shooting is believed to have happened in the 6000 block of Main Street in Fridley.

The Anoka County Attorney’s Office is seeking to have the suspect stand trial as an adult. His next court appearance is set for Monday.