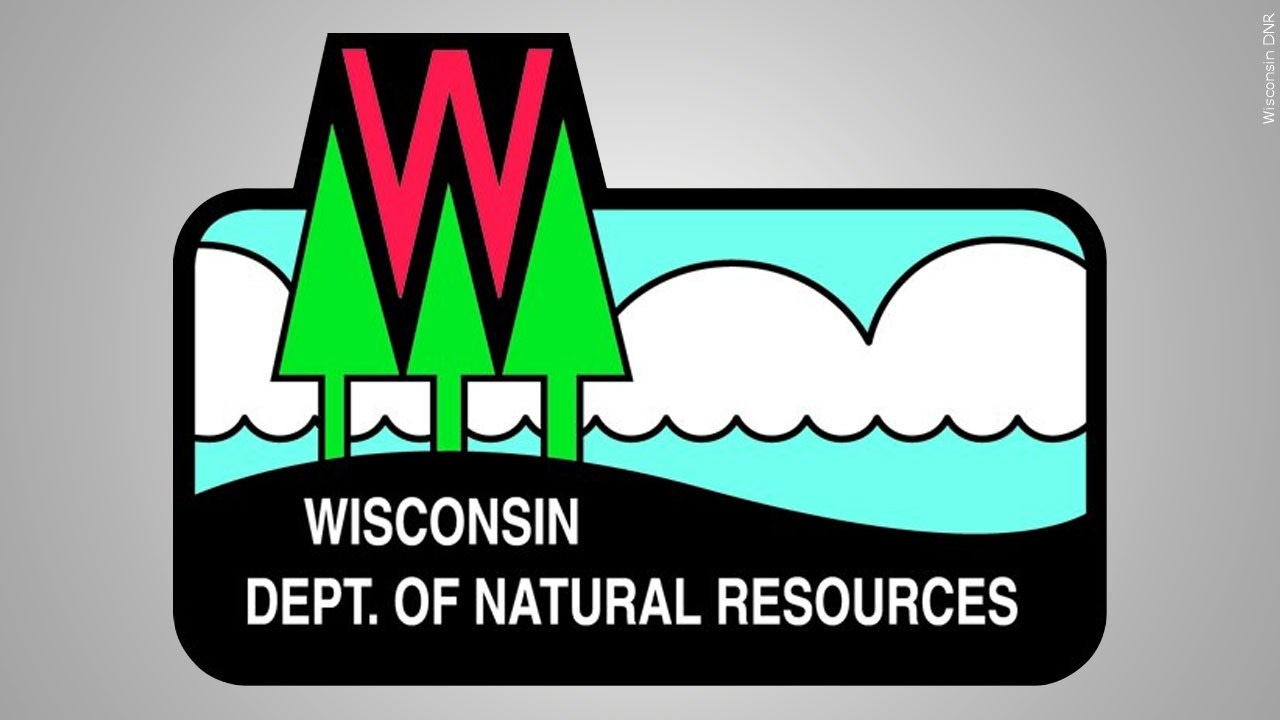 Courtesy of Wisconsin Department of Natural Resources via MGN Images.

The Wisconsin Department of Natural Resources says that an 11-year-old boy has died following a deer hunting-related incident in Green Lake County.

The Township of Seneca, where the incident took place, is located in central Wisconsin roughly halfway between Green Bay and Madison.

Authorities say that just after 9:00 a.m. Sunday morning, a 41-year-old man was attempting to unload a firearm that was in the rear seat of a vehicle when it discharged, striking the 11-year-old victim in the chest.

The boy was flown via Med Flight to a hospital where he later died.

The DNR says that the adult and boy were members of the same hunting party.

Authorities have not yet said if charges will be filed related to the incident.

5 EYEWITNESS NEWS has reached out to the Green Lake Sheriff’s Office and the Wisconsin DNR for more details and will update this story as more information becomes available.