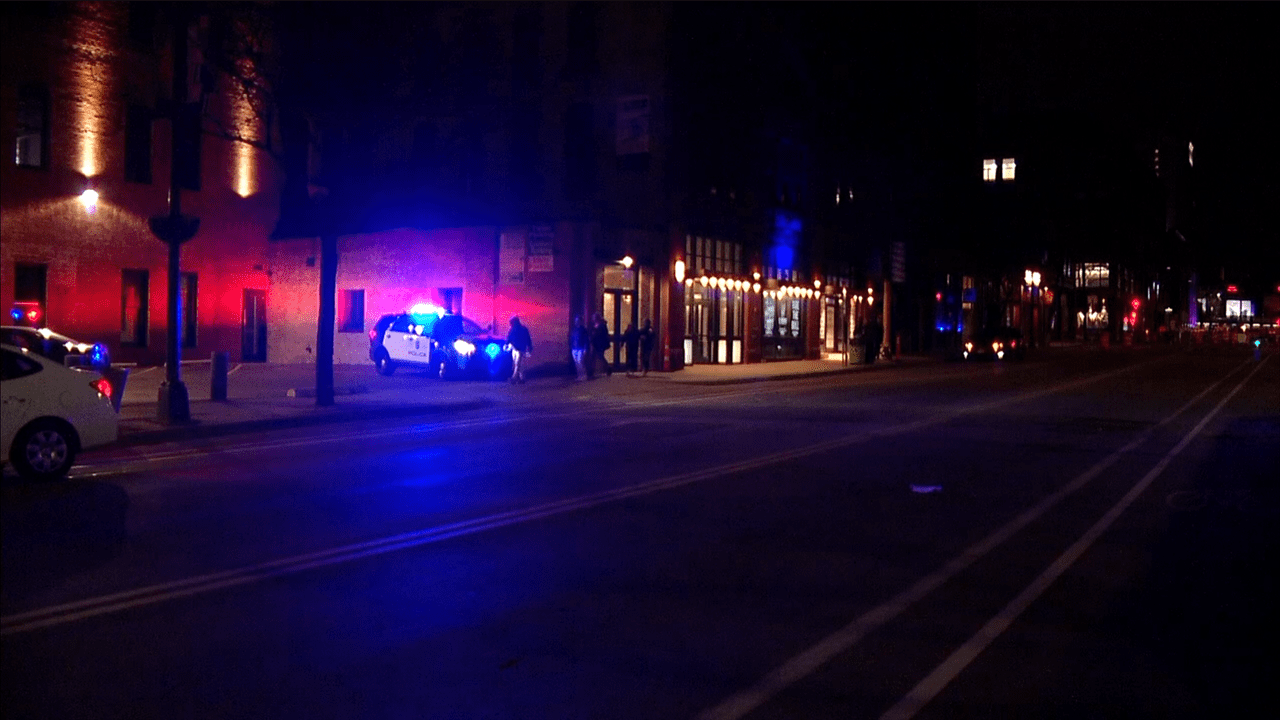 A Minneapolis Police Department squad car at the scene of shooting involving a 10-year-old.

The Minneapolis Police Department says a 10-year-old boy is dead after a shooting late Friday night.

At 11:35 p.m. Minneapolis police officers responded to the report of a shooting inside an apartment building in the 300 block of Hennepin Avenue.

When officers arrived on scene they found the boy suffering from a “life-threatening gunshot wound” and attempted to perform CPR.

The boy was transported to a hospital by ambulance where he later passed away.

Police say that preliminary information indicates that the victim was alone in the apartment with another juvenile family member at the time of the shooting.

The incident is under investigation at this time and no suspect information is available.

The Hennepin County Medical Examiner will release the identity of the victim in the coming days.

This is a developing story, KSTP will publish updates as information becomes available.