1 in custody after shooting, pursuit in Hopkins

An investigation is underway after a shooting at a Hopkins apartment building Sunday, police said.

Officers responded to Knollwood Towers West Apartments on a report of shots fired at 2:17 p.m., according to the Hopkins Police Department. Upon arriving at the complex at 1010 Lake Street Northeast, they found a man with a gunshot wound. He was taken to a nearby hospital.

Witnesses saw a vehicle leave the area and law enforcement attempted to stop it, police said. However, the suspect vehicle fled and a pursuit ensued. The driver was ultimately apprehended.

Hopkins police are working in tandem with other agencies and an investigation is ongoing. Police believe the incident is isolated.

The victim’s condition is unknown. 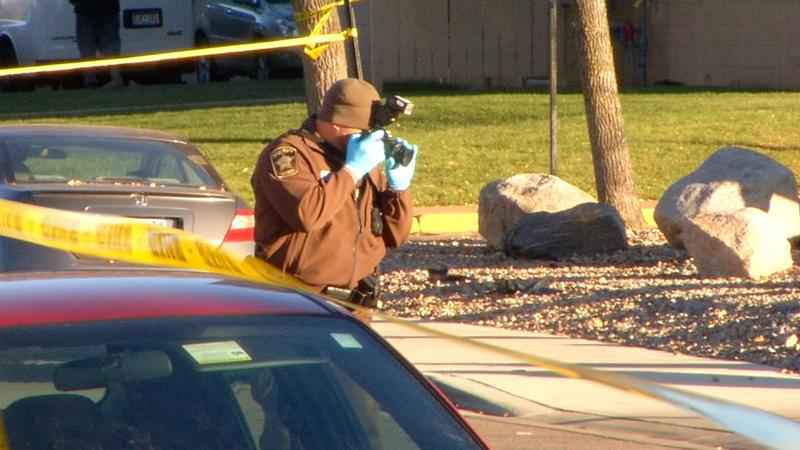