1 dies after dispute between vehicle occupants ends in crash 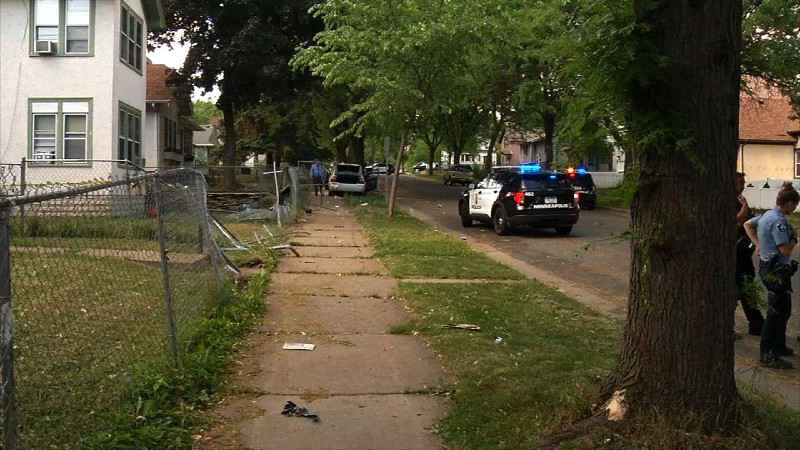 One person died Thursday after a crash in Minneapolis’s Hawthorne neighborhood that police say is believed to have been the result of a dispute between occupants in two separate vehicles.

Minneapolis police said officers responded to a report of gunshots and a crash at 2:55 p.m. in the area of 22nd Avenue North and Aldrich Avenue North.

There, officers found a vehicle had crashed into a tree, seriously hurting a passenger. Officers provided aid until paramedics arrived and the person was then taken to a hospital, where he died a short time later, police said.

The Hennepin County Medical Examiner’s office will release the person’s name and cause of death at a later time.

Police said officers also found another person at the scene who was determined to have been in the vehicle.

Preliminary information gathered by investigators indicates the people in two vehicles were involved in a dispute and were driving north on Aldrich Avenue. After reaching the 2200 block, one of the vehicles left the road and hit a tree. The other vehicle then headed north.