A man is dead and two others were rescued from a fire late Tuesday night in north Minneapolis.

According to the Minneapolis Fire Department, crews responded to a report of a house fire around 11 p.m. near 26th and Knox avenues.

Firefighters battled heavy smoke and heat to find those inside the house, all on the second floor, where the fire began. They were able to get two men out alive, but another was found deceased in a bedroom by the source of the fire.

The fire department said one of the survivors was being treated for smoke inhalation.

Deputy Fire Chief Kathleen Mullen said crews "were able to get the fire under control fairly quickly" once they got water on the house. 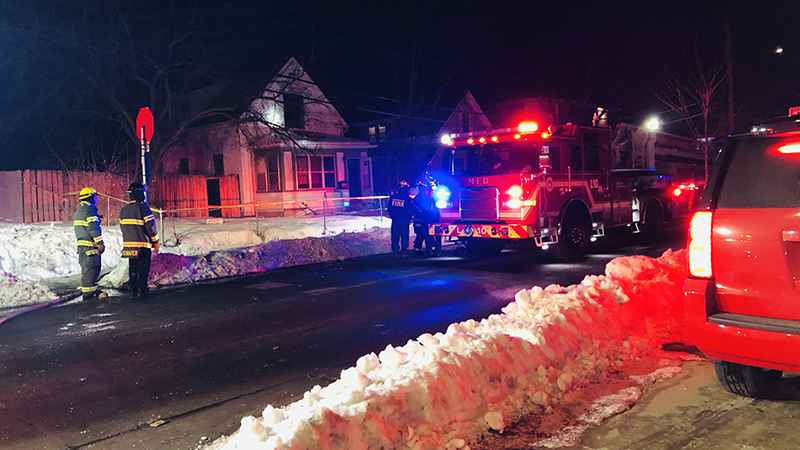 Crews are at the scene of a fatal house fire late Tuesday, Feb. 2, 2021, in north Minneapolis.[Chris Knoll/KSTP]

This was the third fire fatality in Minneapolis this year, according to the fire department.