As gas prices soar across the nation, some relief may be on the way for drivers. On Thursday, President Joe Biden announced the release of oil from the nation’s strategic petroleum reserve.

Tom Kloza, a global energy analyst with Oil Price Information Service in New York City, told 5 EYEWITNESS NEWS that could bring prices down at the pump.

That is, only if recent global events don’t get any worse.

Kloza said he believes prices at the pump will decrease up to $0.35 per gallon once President Joe Biden opens up one million barrels of oil per day from the country’s oil reserve supply for the next six months. 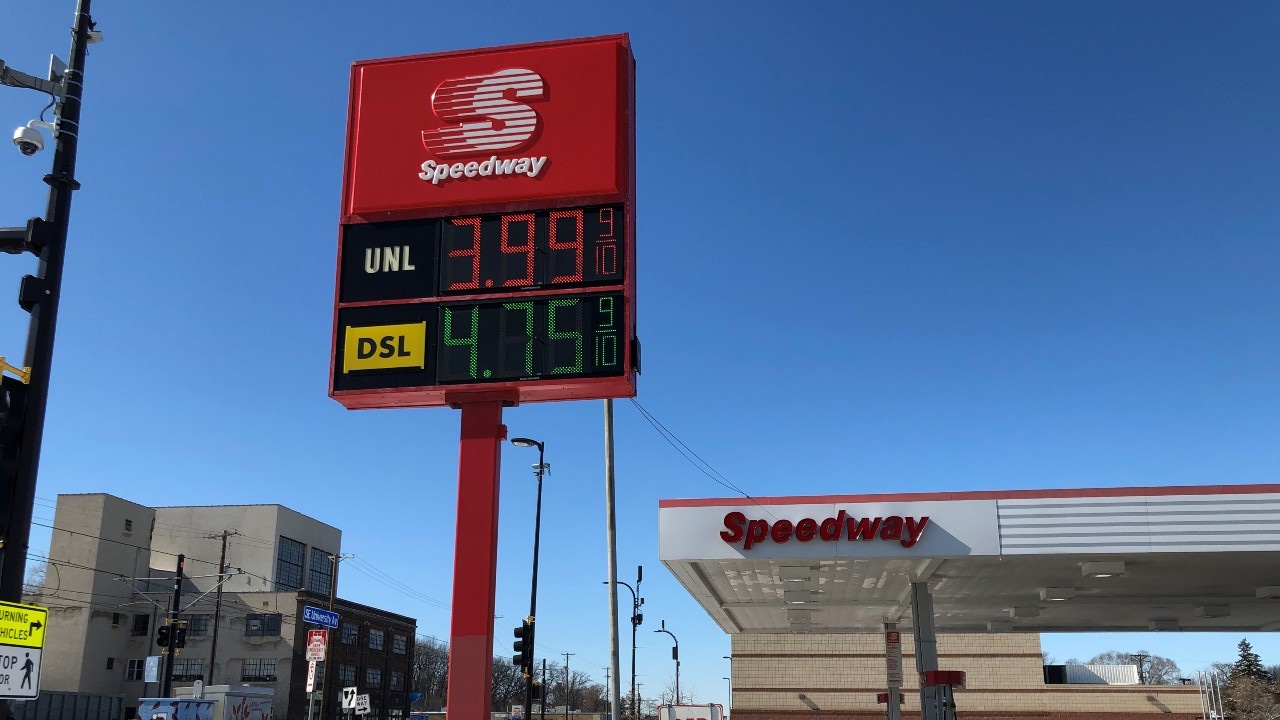 Kloza said OPEC nations, which includes Russia and Kazakhstan, have withheld an unknown amount of oil from the market. He sees that as the biggest reason gas prices have risen dramatically in recent weeks.

“Number one blame to me is the cartel and not just a cartel which every capitalist should find reprehensible, but a cartel that invited Russia to join it back in 2020 and Kazakhstan,” said Kloza.

The dramatic spike in gas prices is being observed by all drivers, like Jared Jose of St. Cloud.

“You see that number climbing, and it’s just crazy,” Jose said. “Every single day, you look and just seems like it goes up and up and up.”

Kloza says that Minnesota and the middle portion of the country are well-positioned to see gasoline prices stabilize through the summer months.

That’s because the midwest doesn’t depend very much on global markets, according to Kloza. He says the Canadian pipeline and our local refineries in St. Paul Park and Rosemount should help keep prices fairly steady for Minnesotans heading into the summer.

Lower gas prices would be a welcome relief for commuters like Fred Phelps of Minneapolis.