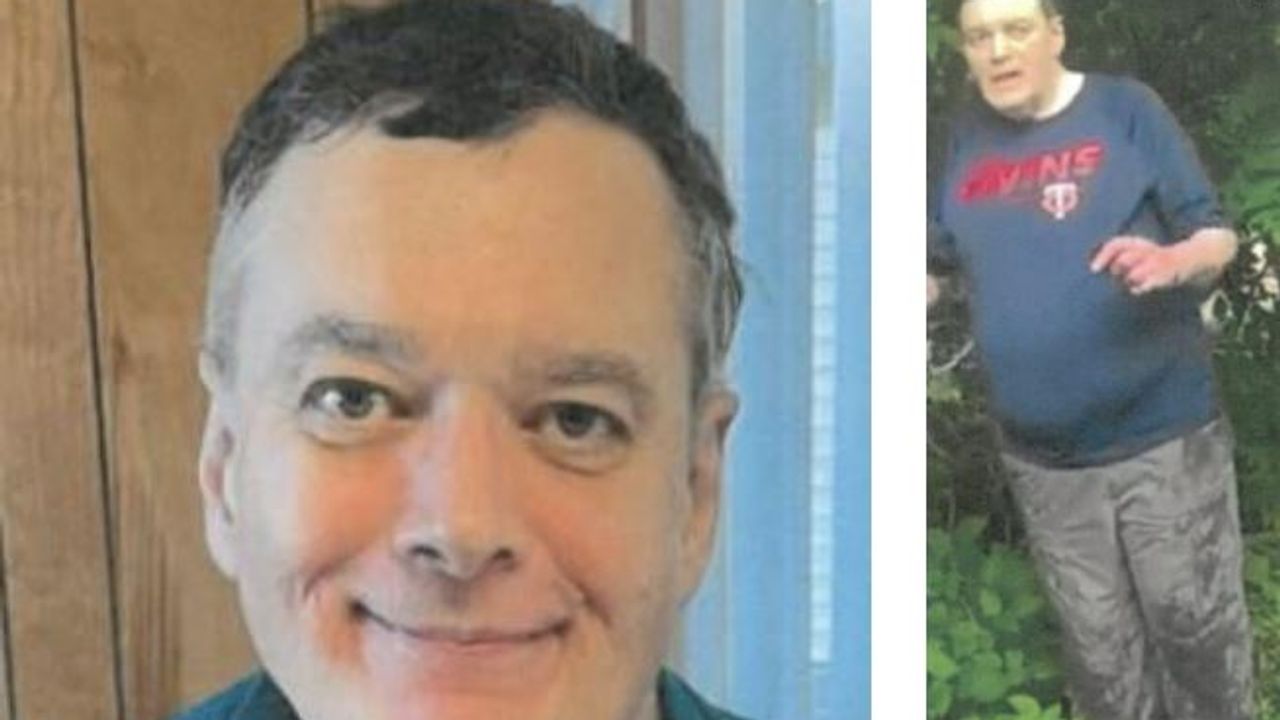 UPDATE 7/22 – Authorities say an alert for a missing Brainerd man has been canceled.

As of this time, foul play isn’t suspected.

He had last been seen on July 16, and was reported missing on July 18.

INITIAL REPORT 7/20: The Brainerd Police Department is asking the public to help them find 64-year-old John Ciminski, according to the Minnesota Bureau of Criminal Apprehension (BCA).

Authorities say Ciminski’s family is concerned about his well-being due to a history of chronic medical conditions.

Ciminski is described as 5’11, weighs approximately 250 pounds, and has brown hair and hazel eyes.

He is possibly wearing a dark blue Minnesota Twins t-shirt and gray pants, depicted in the photo above.

Brainerd police say he was last seen walking the morning of July 16 in North Brainerd. Family reported him missing on July 18.