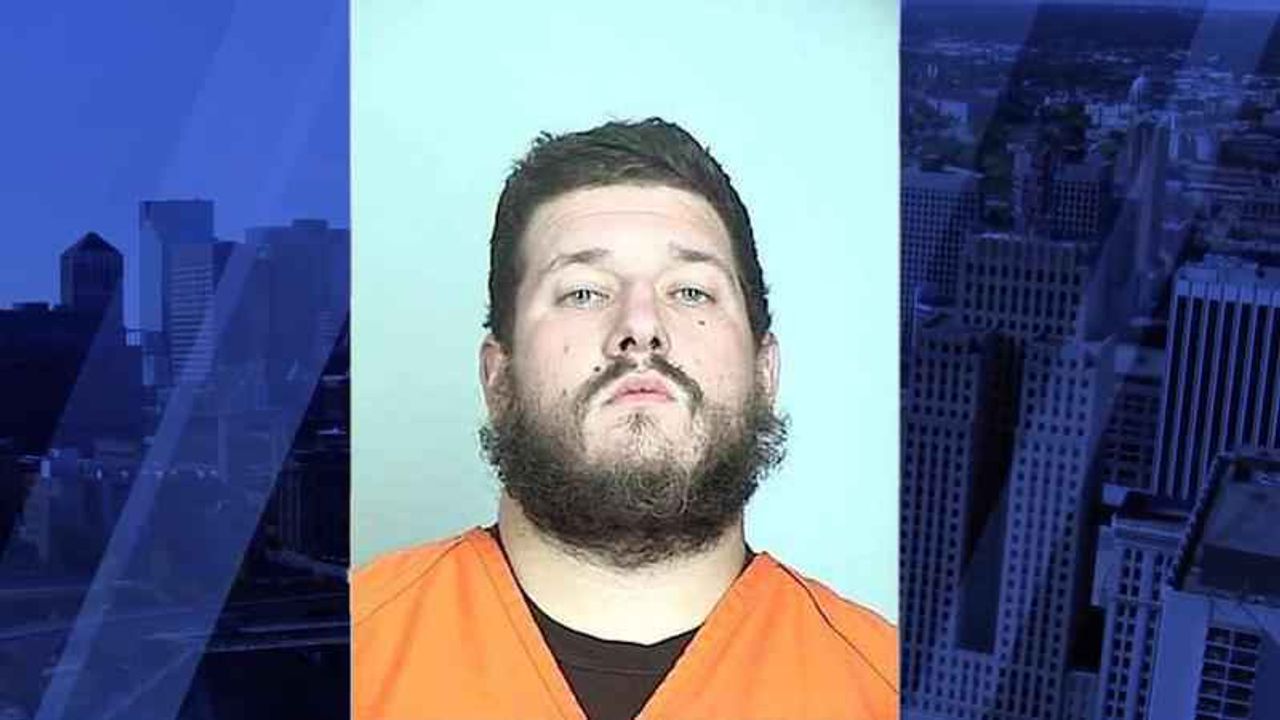 A New Brighton man has been sentenced to three years in prison followed by five years of supervised release for “conspiring to provide material support and resources to Hamas,” the Minnesota U.S. Attorney’s Office announced Thursday.

Michael Robert Solomon, 31, was a member of a group called the “Boojahideen” that held anti-government sentiment. He and a co-defendant, Benjamin Teeter, had several meetings with undercover FBI officers that the defendants believed to be members of Hamas.

In July 2020, Solomon and Teeter purchased a drill press and manufactured several firearm suppressors, and delivered them to an undercover agent.

Solomon pleaded guilty to one count of conspiracy on May 4.

Court documents state that Solomon cooperated with federal authorities and that information he provided was of “extensive assistance” in shutting down an operation selling the auto sear devices.