Benson native, WWII vet to be buried in France 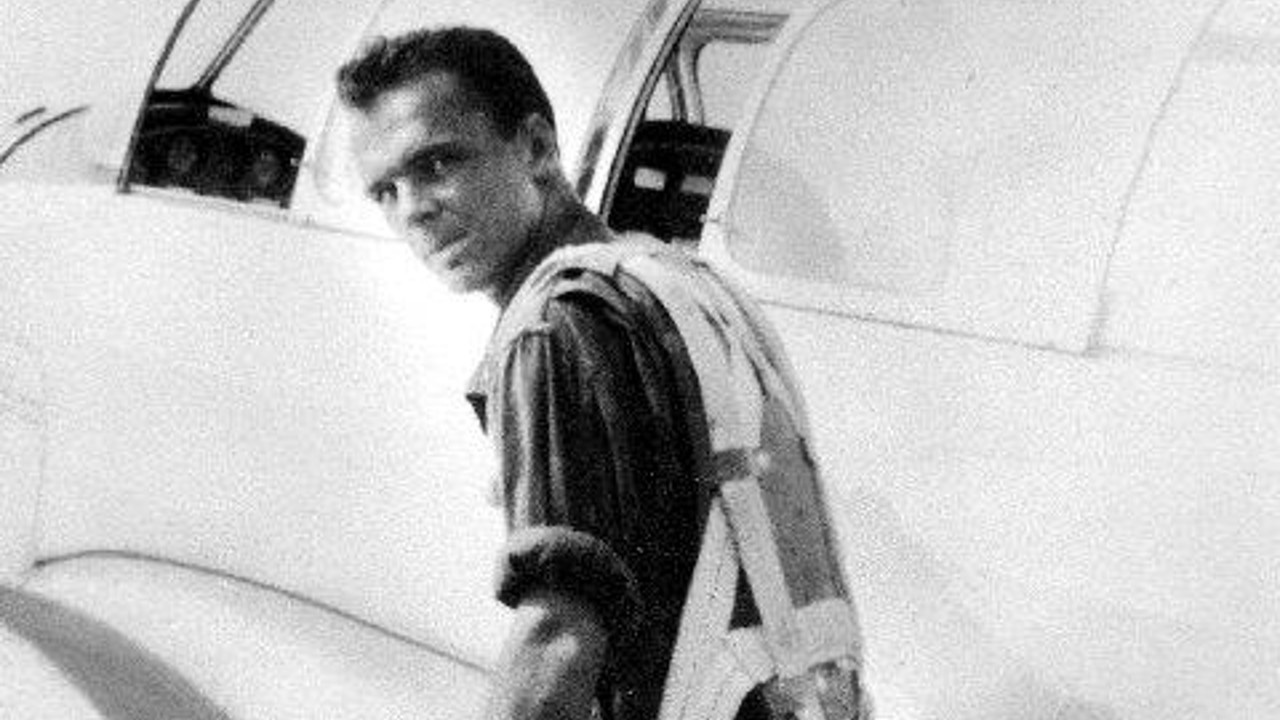 On D-Day, thousands of Americans gave their lives on the beaches of Normandy in an effort to liberate Europe.

One Minnesota hero was in the skies above the landing as a member of the 391st Fighter Squadron.

Twenty-three-year-old Benson native William J. McGowan was piloting a P-47 Thunderbolt overhead of Saint-Lo, France when his plane went down.

McGowan did not survive the crash but his legacy lives on.

The Army says witnesses reported McGowan’s plane burned for a full day following the June 6, 1944 crash, and was embedded in the ground. Those factors led to his remains being listed as non-recoverable in December 1947.

McGowan’s remains were eventually identified through a multi-year effort that began in 1947 when a team from the American Graves Restoration Command visited the site of his crashed Thunderbolt.

Then in 2010, a team from the Joint Prisoner of War/Missing in Action Command went back to the site to interview witnesses and recover pieces of McGowan’s aircraft.

The site was excavated in the summer of 2018 and McGowan’s remains were sent to a federal laboratory for analysis, leading to his identification in May 2019.

The United States Army Human Resources Command says that McGowan will be laid to rest at the Normandy American Cemetery on July 9.

According to its website, over 9,000 American servicemembers are buried at the cemetery, which was established just two days after the D-Day landing and dedicated with a $30 million visitor center in 2007.