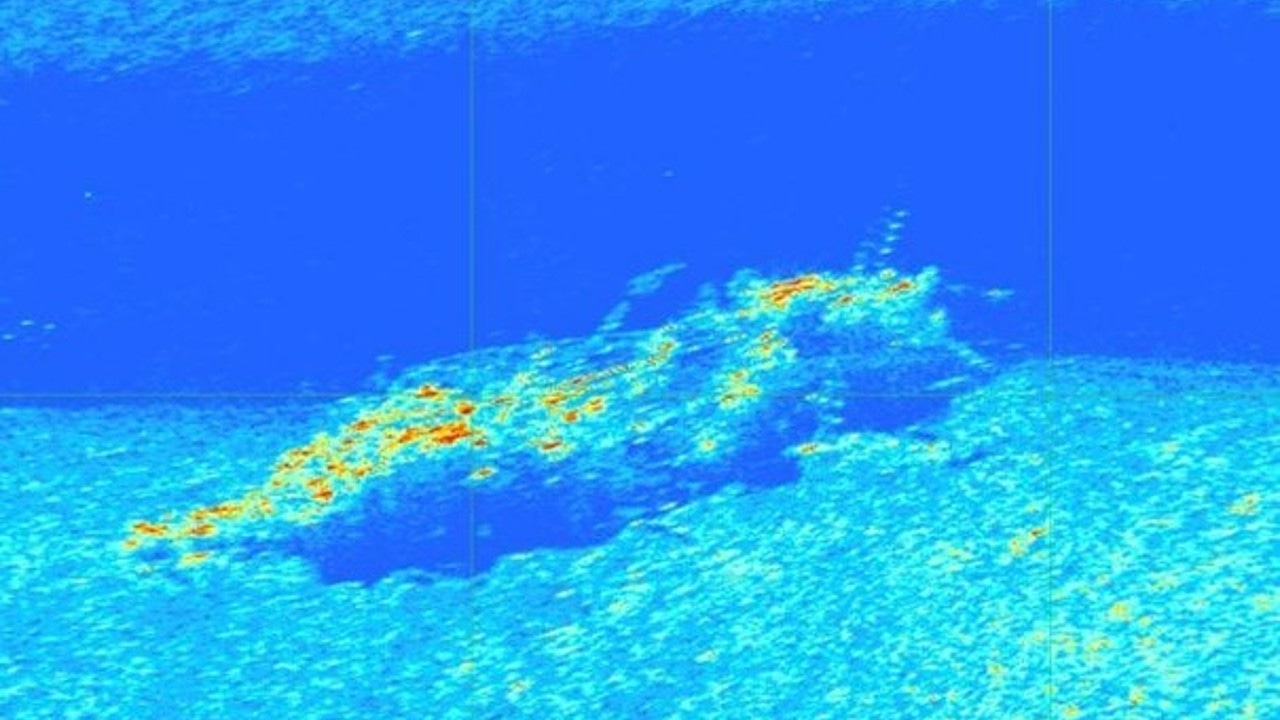 Federal officials say they’ve located the wreckage of the floatplane that crashed in Washington state earlier this month, killing 10 people, including a Minnesota couple.

Monday, the National Transportation Safety Board said it worked with the National Oceanic and Atmospheric Administration (NOAA) and the University of Washington’s Applied Physics Laboratory to find the wreckage about 190 feet below the surface of Mutiny Bay.

Luke and Rebecca Ludwig were among the 10 people on the seaplane when it crashed in Puget Sound on Sept. 4 while the plane was on its way from a popular tourist destination to a Seattle suburb.

Family and friends told 5 EYEWITNESS NEWS that the Ludwigs touched the lives of everyone they met.

The NTSB says it is now working to get a remotely-operated underwater vehicle to attempt to recover the wreckage.

The cause of the crash is still under investigation.