Woodbury police are warning residents about a series of crimes that happened Monday night.

A Blue Jaguar sedan was taken from Target West by people armed with handguns. In an update later Tuesday, police said the sedan was recovered by the Ramsey County Sheriff’s Office, with help from the Minnesota State Patrol and Minneapolis police.

Then, a Honda Accord was taken from a business near Eagle Creek Lane. Police said later Tuesday that this vehicle has not yet been recovered.

Police said the suspects in those two incidents arrived in a 2014 gray Honda Pilot and a black BMW X1. 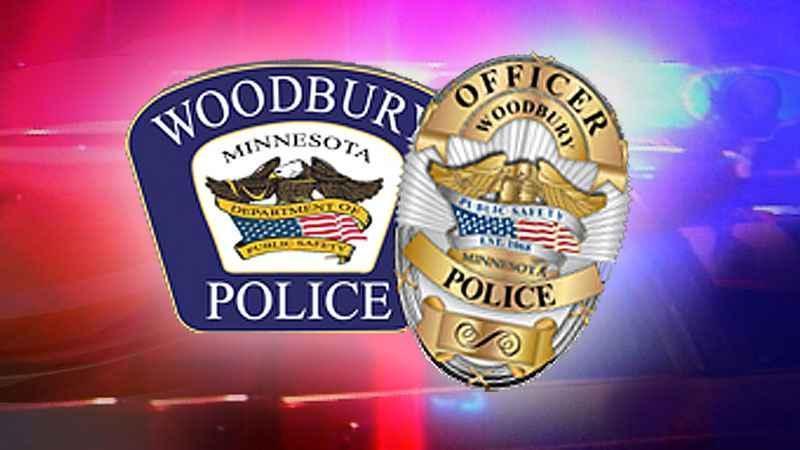 After that, police said armed suspects robbed a person at a Chick-Fil-A near Valley Creek Road and Woodlane Drive.

Police said the victims of the Woodbury incidents were not physically hurt.

Meanwhile, police also reported an attempted armed robbery at the Hy-Vee off North 10th Street in Oakdale. Oakdale police said they have not determined whether this particular incident was directly linked to the Woodbury incidents but said the investigation is ongoing.

Police are asking anyone with information to call 911 and are asking residents to "be vigilantly aware of their surroundings."