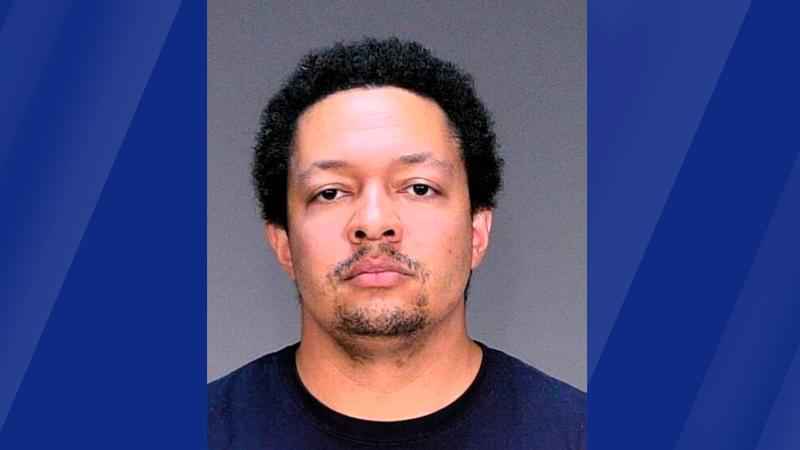 A Woodbury man has been charged with eight counts of possessing child pornography following an investigation by the Minnesota Internet Crimes Against Children (ICAC) Task Force.

An investigation began in May when ICAC investigators received several tips from the National Center for Missing and Exploited Children that appeared to be associated with one person using a Google account to store images of child pornography. ICAC agents identified Pinckney as the account holder.

Agents executed a search warrant on Thursday morning and seized several electronic devices at Pinckney’s residence that were found to have hundreds of files of child pornography.

The Bureau of Criminal Apprehension leads the task force, which was created to investigate and prosecute those who would exploit children on the internet.