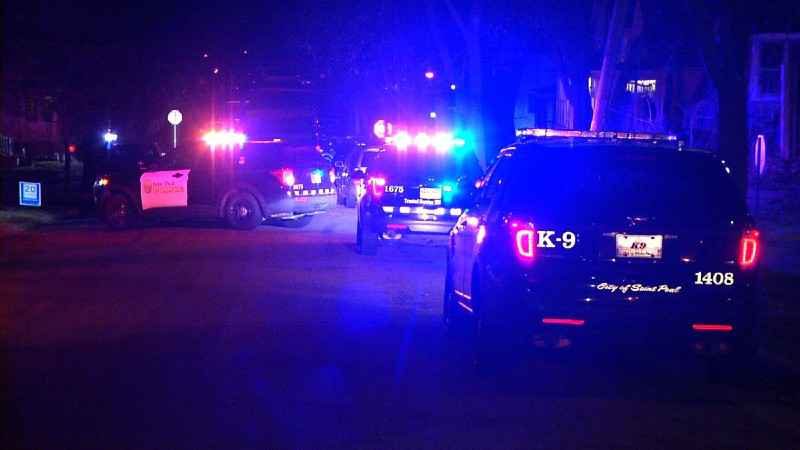 A woman was taken to a hospital after an early-morning shooting in St. Paul on Friday.

According to St. Paul Police, officers were called to the intersection of Cook Avenue and Weide Street at 1:06 a.m. on reports of shots fired.

While en route, officers learned a 25-year-old woman suffering from a gunshot wound had arrived at Regions Hospital.

At the scene, officers found several bullet casings and talked to witnesses, who said they saw a group of people in the street before multiple gunshots were heard.

Police said the victim was shot in the abdomen but was in stable condition.