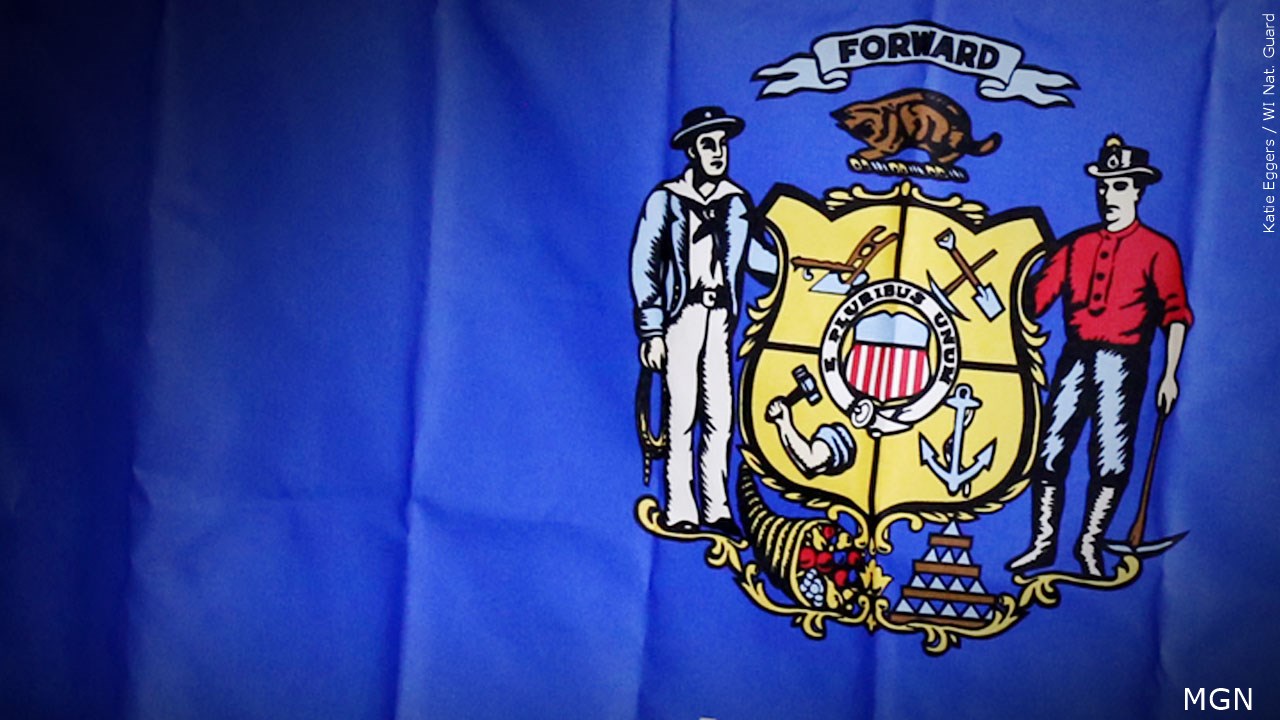 MADISON, Wis. (AP) — Republican lawmakers who control the Wisconsin Legislature are moving closer to supporting the legalization of medical marijuana, after years of fighting efforts to loosen the state’s laws, the GOP leader of the state Senate said Thursday.

Senate Majority Leader Devin LeMahieu told the Milwaukee Journal Sentinel that he thinks a bill to create a medical marijuana program in the state could be passed this legislative session as long as regulations are put forward to ensure it’s for those in serious pain.

“Our caucus is getting pretty close on medical marijuana,” LeMahieu told the newspaper.

LeMahieu’s comments mark the first time a leader of the Senate Republicans has shown support for the idea. Opposition within the caucus has been a key hurdle for proposals in the past.

Assembly Speaker Robin Vos in recent years has shown support for legalizing medical marijuana. A spokesperson for Vos did not immediately say whether Assembly Republicans are on board.

Democrats, including Gov. Tony Evers, have long called for marijuana to be legalized in Wisconsin for medical and recreational use.

For copyright information, check with the distributor of this item, Milwaukee Journal Sentinel.