A Wisconsin nurse accused of cutting off a patient’s foot without his consent made her first court appearance Tuesday.

A criminal complaint states that Brown’s coworkers told investigators they’d seen the man’s foot still attached to his body on the morning of May 27 and Brown fully amputated his foot that night.

It wasn’t until several days later, after the man died, that a criminal investigation began. 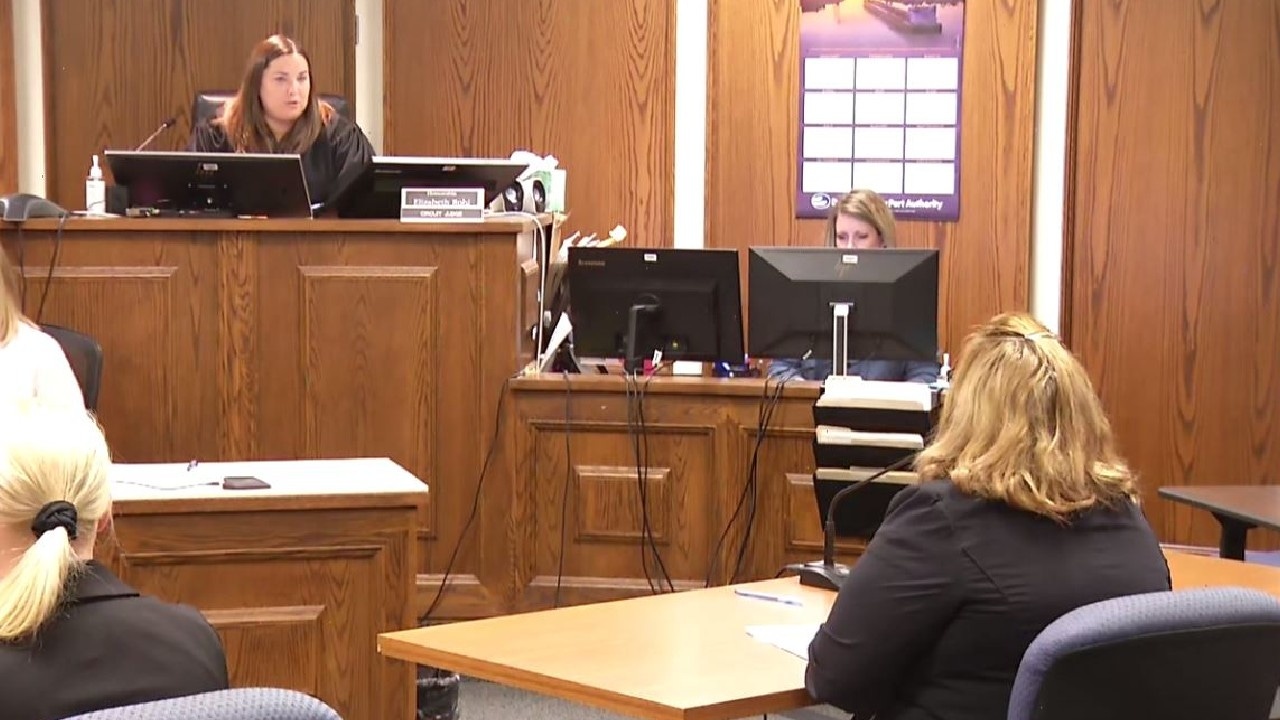 The man was a patient because his feet had died due to severe frostbite, court documents state, but it’s unclear if the amputation caused him pain. However, investigators determined that Brown had no doctor’s order or permission of any kind to remove the man’s foot.

Brown allegedly told investigators that she was trying to improve the man’s quality of life but admitted she should’ve asked a doctor first, court documents state.

“There is a huge aspect of public protection since the victim in this case was a vulnerable adult,” Pierce County District Attorney Halle Hatch said.

Judge Elizabeth Rohl set a $150,000 signature bond for Brown, meaning she doesn’t have to pay upfront but could be ordered to pay that bond if she fails to show up at her next court appearances.

Outside the courtroom, Brown was asked for her side of the story but offered no comment.

A status conference has been scheduled for Dec. 14 to ensure Brown has an attorney before other proceedings are scheduled.