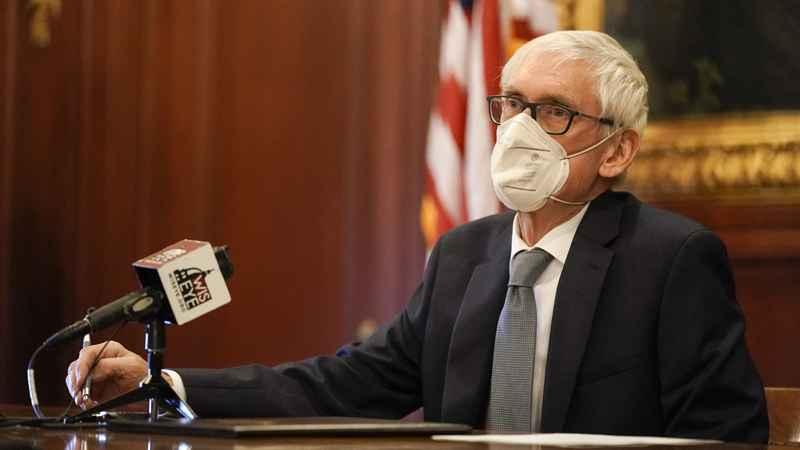 Wisconsin Gov. Tony Evers has issued a new statewide mask order an hour after the Republican-controlled Legislature voted to repeal his previous mandate.

The Democrat Evers said in a video message Thursday that his priority is keeping people safe and that wearing a mask was the most basic way to do that.

Republicans who voted to repeal the order said Evers was exceeding his authority by issuing new public health emergencies rather than having the Legislature approve extensions. The repeal hadn’t even taken effect before Evers issued a new one.

The Wisconsin Supreme Court is weighing a case that could settle the issue.