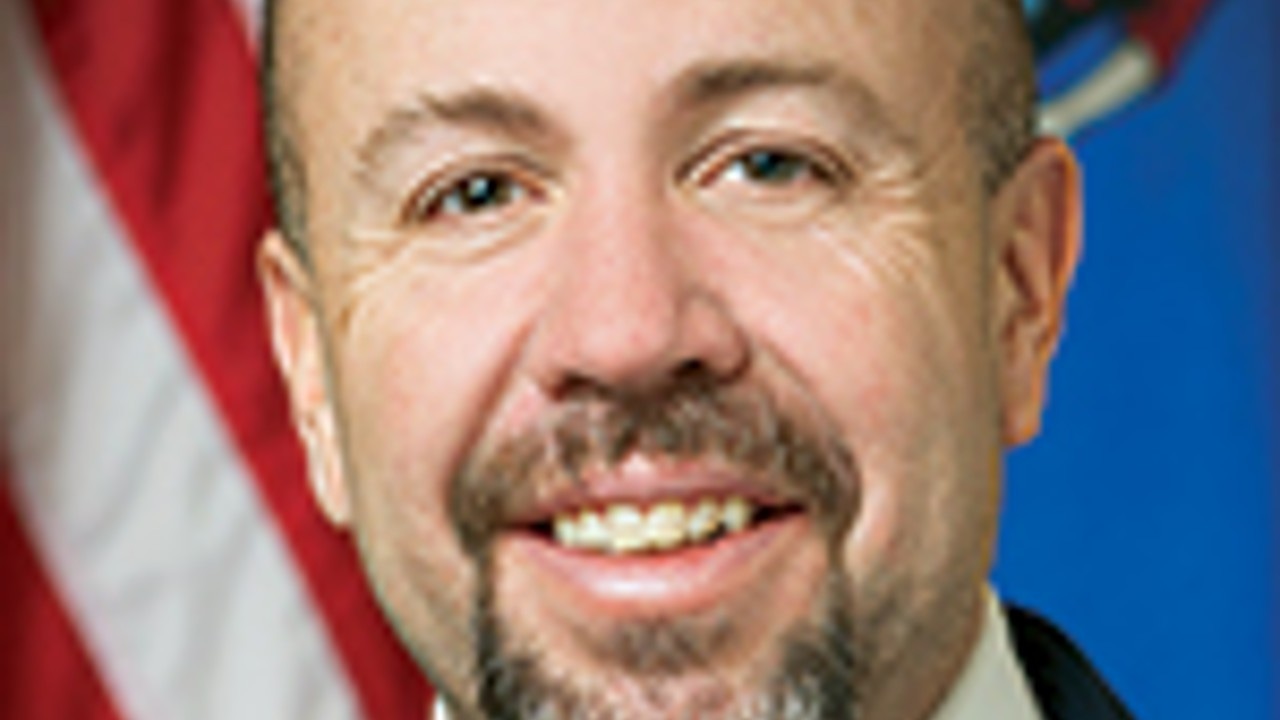 A key Republican leader in the state Assembly has decided to resign early rather than waiting until his term ends.

Majority Leader Jim Steineke announced in January he wouldn’t seek reelection. He announced Monday that he will resign on July 27 rather than serve out the remainder of his term.

He said the Legislature’s two-year session ended in March and lawmakers aren’t coming back to do anything before the new session starts in January so it makes sense to enter the private sector now.