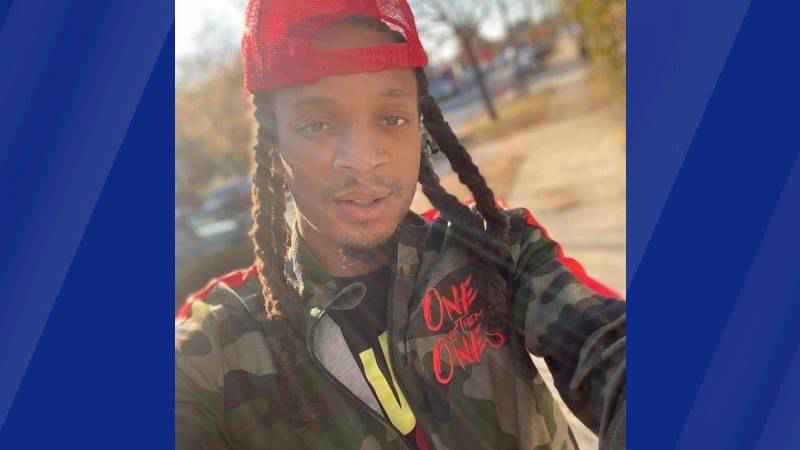 The funeral for Winston Smith, a man shot and killed by law enforcement in Uptown last week, has been set for Saturday.

Smith, 32, a local musician and YouTube personality, was killed after two sheriff’s deputies — one each from Ramsey and Hennepin counties, working for the U.S. Marshals in Minnesota — shot him during an attempted warrant arrest regarding a suspected firearms violation. No body cameras were present and active during the incident, due to federal law enforcement protocol.

"Winston was energetic, full of life, always a prankster and very funny. He had a heart of gold, and would help anyone that was in need. He loved his children and hanging out with family and friends," the post reads, in part.

Visitation will begin at 10 a.m. Saturday, followed by the service at 11 a.m. The funeral will be held at Shiloh Temple in Minneapolis.