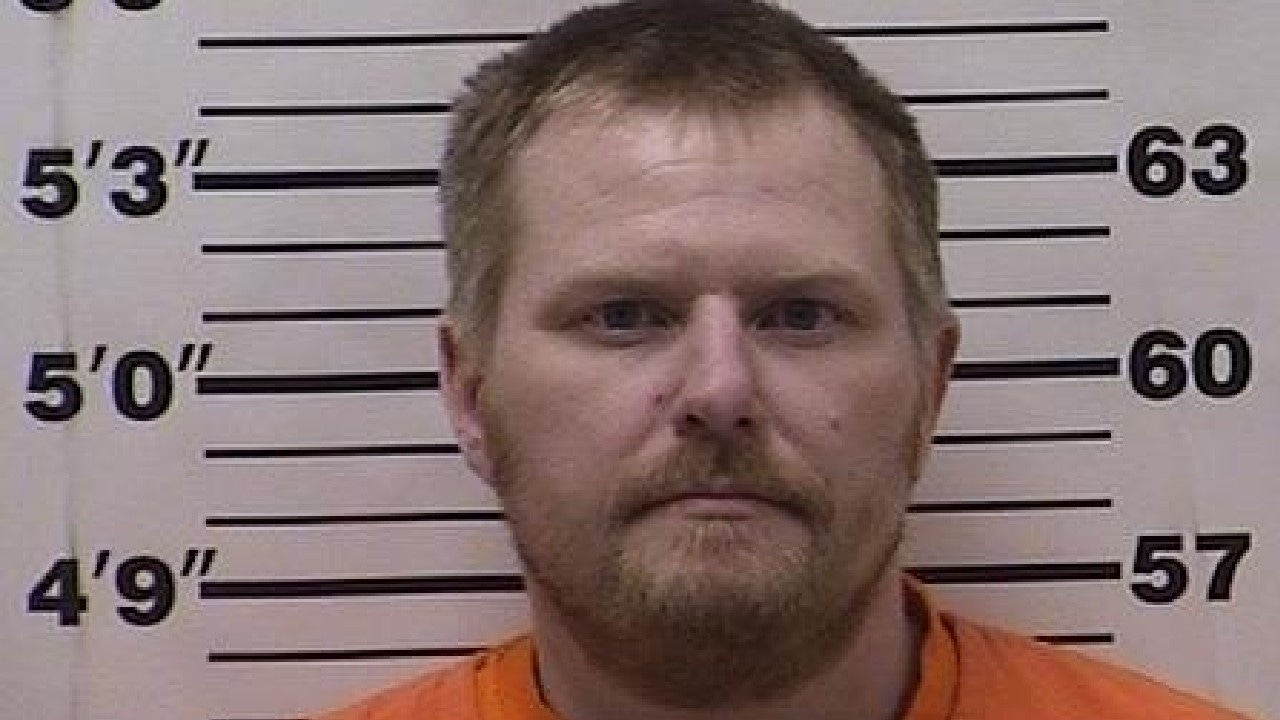 Law enforcement in western Wisconsin is searching for a person of interest who fled the scene of a fatal drug overdose.

The Barron County Sheriff’s Department says deputies responded to a report of an overdose just east of Rice Lake at around 11:12 p.m. Wednesday. Life-saving measures were attempted but the 32-year-old was pronounced dead.

The victim’s death is being classified as a drug overdose that’s believed to be from heroin.

However, as aid was being given to the victim, the sheriff’s office says 37-year-old Chris Skar, of Rice Lake, fled the scene.

Authorities say Skar has a probation warrant for his arrest and officials want to talk to him regarding the overdose death.

Anyone with information is being asked to call the sheriff’s department at 715-537-3106.