When a U.S. veteran dies, they’re often buried with full military honors, a service that is performed at Fort Snelling National Cemetery to any military family that requests it.

However, the members of the Memorial Rifle Squad are concerned it’s a tradition that may not continue if they’re not able to recruit more members.

Members of the Memorial Rifle Squad will tell you they do this out of duty to their country and to their fellow veterans.

The military honor is a service that’s been performed at Fort Snelling National Cemetery for nearly 45 years, and it has all been run by volunteers.

There are five squads that perform anywhere from 6-15 services at burial on any given day. 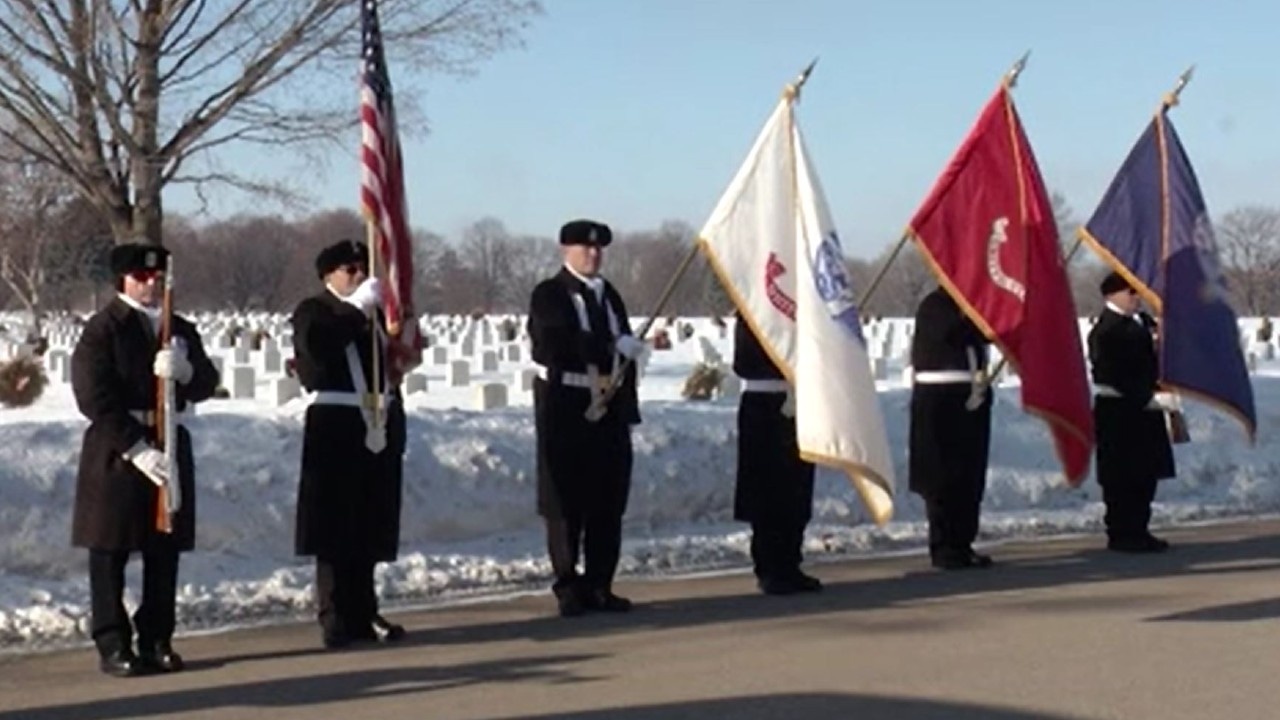 However, the squad is getting older, and because of the pandemic, many of its members haven’t returned.

They now need at least 10 more members to keep up with all the burials that happen at the cemetery.

“We have an aging squad. The average age of the squad right now is 73.5 and so we’re in need of new recruits. Younger and new recruits. We also could use some diversity. We only have one woman and we only have two people of color on the squad,” said Jerry Kosel, the Assistant Squad Leader of the Memorial Rifle Squad.

Members of the Squad say next to serving their country, this is one of the greatest honors of their life. They would like to see this tradition continue, but they need the help of a younger generation.

They need volunteers to step up so that any veteran who is laid to rest here is able to get a proper and honorable burial.

“Our veterans are the people that keep the freedom for our country. This is why we have the lifestyle in the United States that we have, is because our veterans have gone to war and put their lives on the line for everyone in this country. We owe them this. Absolutely. They are entitled to this,” said Kosel.

If you’re a veteran and you’re interested in joining the squad, there are just a few requirements.

You have to have been honorably discharged from the military, you need to be a member of a military service organization such as the VFW or American Legion and you must be able to commit at least 250 hours a year.