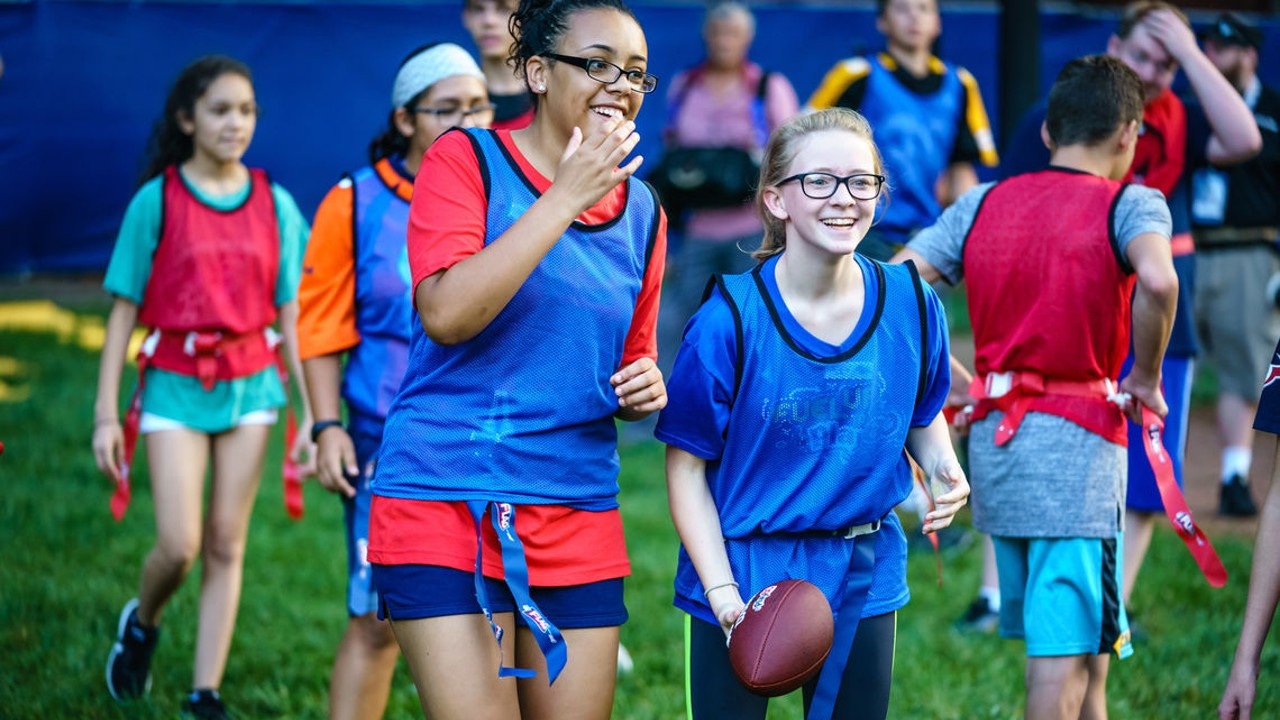 Thanks in part to a $75,000 pledge from the Vikings, the league will feature several teams from Minneapolis-area middle schools this month.

Several other NFL teams have joined similar programs to establish girls flag football leagues, the Vikings say, and the goal is to expand the program to other schools across the state in the future. Interested schools can email Vikings Youth Football Manager Madison Cortese at cortesem@vikings.nfl.net.

“We are thrilled to launch our first girls flag football league in Minneapolis,” Vikings Owner and President Mark Wilf said in a statement. “We strongly believe football is for everyone, and through this partnership with Minneapolis Public Schools, we are taking the first step toward our vision of growing girls flag football into a high school sanctioned sport in Minnesota.”

“We are extremely grateful and excited about our partnership with the Minnesota Vikings,” MPS District Director of Athletics Antony Fisher added. “Together we will continue to ensure that our female middle school student-athletes have a great athletic experience with the addition of flag football to our current athletic offering.”

The three-week league — which has kickoff slated for May 7 — will feature teams of 10 girls with custom uniforms and equipment donated by Nike and the Vikings.

The final games of the season will be played on May 21 at the indoor field of Twin Cities Orthopedics Performance Center.

Additionally, the Vikings will host its Girls Football Academy for girls ages 6 through 18 in June.