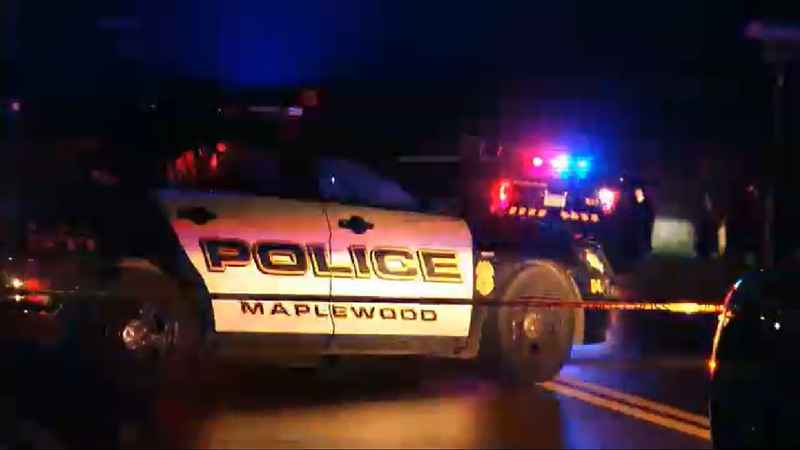 The victim of a deadly shooting Saturday night in Maplewood has been identified as 20-year-old Devinn Madley, of Maplewood.

According to the Maplewood Police Department, around 8:44 p.m. Saturday, officers responded to a report of a person down in the roadway at the intersection of Larpenteur Avenue East and Howard Street North.

Officers arriving at the scene found Madley with a gunshot wound. He was pronounced dead at the scene, police said.

No arrests have been reported in connection with the shooting.

Anyone with information is asked to call Investigative Lt. Joe Steiner at 651-249-2608 or via email.