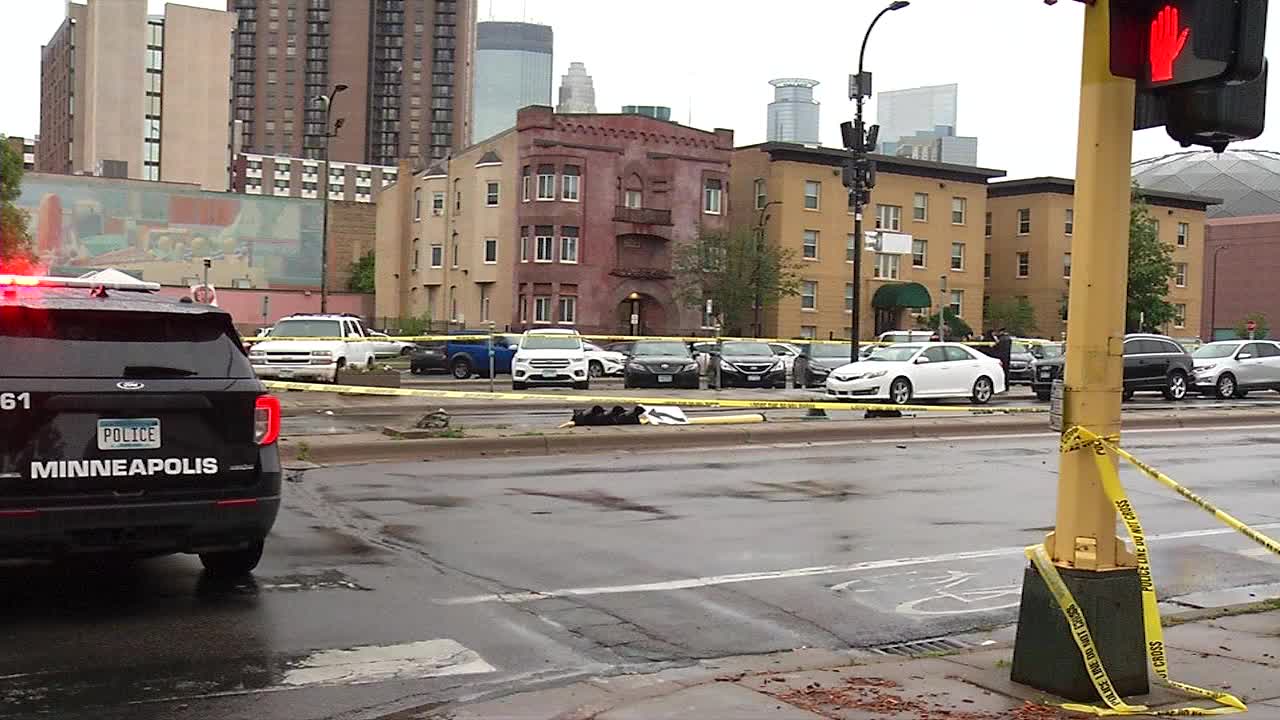 Officers said they found him in the driver’s seat of a vehicle near the intersection of West 15th Street and Nicollet Avenue just before 3:20 a.m. Saturday.

Anyone with information about the shooting is asked to call CrimeStoppers at 1-800-222-8477 or submit a tip online here.

This is the 40th death investigated as a homicide this year in Minneapolis.