Vincent Van Gogh — at least his head, in hot air balloon form — took to the skies over Minneapolis Saturday morning.

The 92-foot tall balloon launched along the banks of the Mississippi River as a part of the celebration of an immersive Van Gogh exhibit that has extended its stay in town.

The launch team began inflating the hot air balloon at 7 a.m. and launched shortly after 8 in a tethered flight through Boom Island Park.

The balloon has marked re-openings and extensions of the exhibits across North America.

The exhibit in northeast Minneapolis was originally scheduled to wrap Sunday but will now remain open until Feb. 6. It features massive projections of Van Gogh’s art. Tickets are available here. 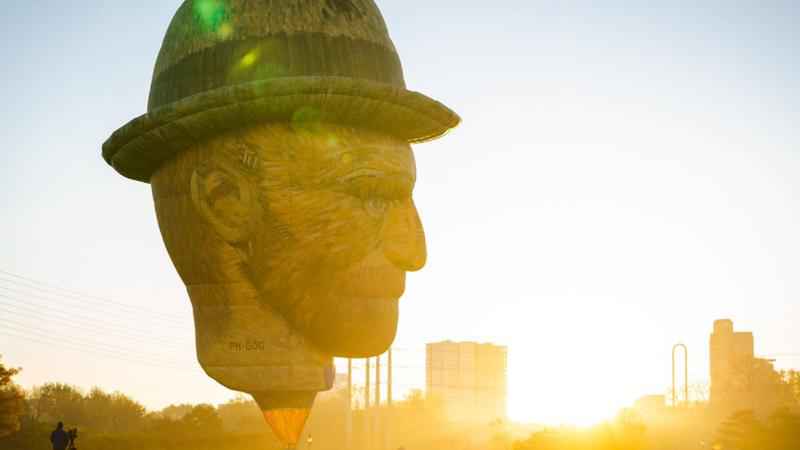