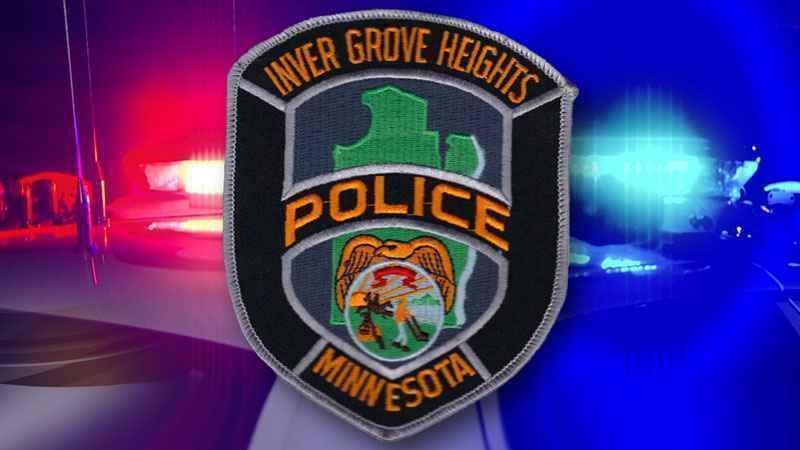 A Walmart in Inver Grove Heights was evacuated Tuesday night due to a suspicious item.

According to the Inver Grove Heights Police Department, at 7:28 p.m. Tuesday officers were called to the Walmart located in the 9100 block of Cahill Ave. on the report of a suspicious item.

When officers arrived they viewed the item, and out of an abundance of caution, evacuated the building.

The St. Paul Police Department Bomb Squad arrived on the scene and determined the suspicious item was not an explosive device. The item was disposed of by the bomb squad, police said.

The Walmart will remain closed for the remainder of the night.