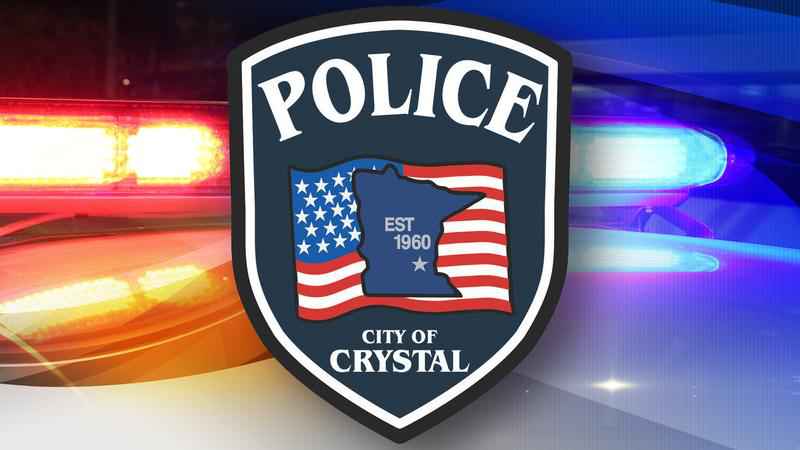 UPDATE: Crystal police issued an update at 9 a.m. Wednesday to report the missing 10-year-old girl has been found safe and was brought back to her home.

Police are asking for the public’s help finding a missing 10-year-old girl last seen in Crystal.

According to the Crystal Police Department, the girl was last seen along the 2700 block of Douglas Drive.

The girl has curly hair and was last seen wearing white leggings with black stars and a white T-shirt.

Anyone with information on the girl’s whereabouts is asked to call 911.