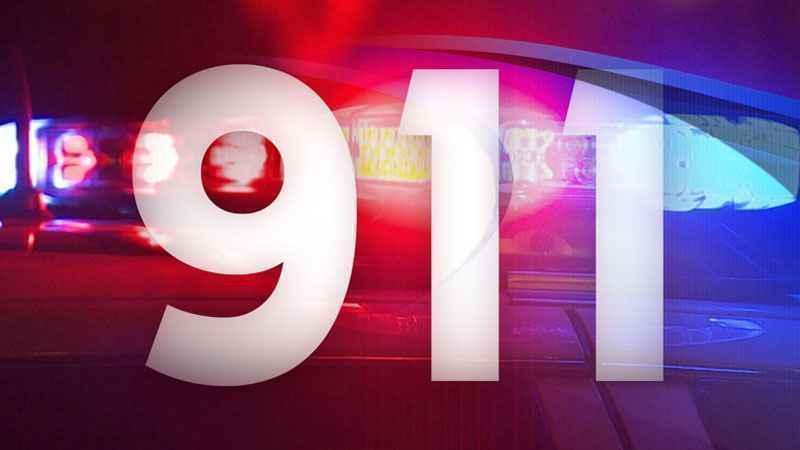 According to police, the issue was carrier-wide and impacted people in multiple states.

An issue was not allowing T-Mobile users to connect to 911 in some parts of the state, including Minneapolis, on Friday afternoon.

Minneapolis Police asked anyone affected by the issue to call 612-348-2345 if they’re experiencing an emergency.

The Isanti County Sheriff’s Office said the county was also dealing with the same issue. Any T-Mobile users in Isanti County experiencing an emergency are asked to call 763-689-2141.

It wasn’t immediately clear what was causing the problem.

This story will be updated when the issue is resolved.