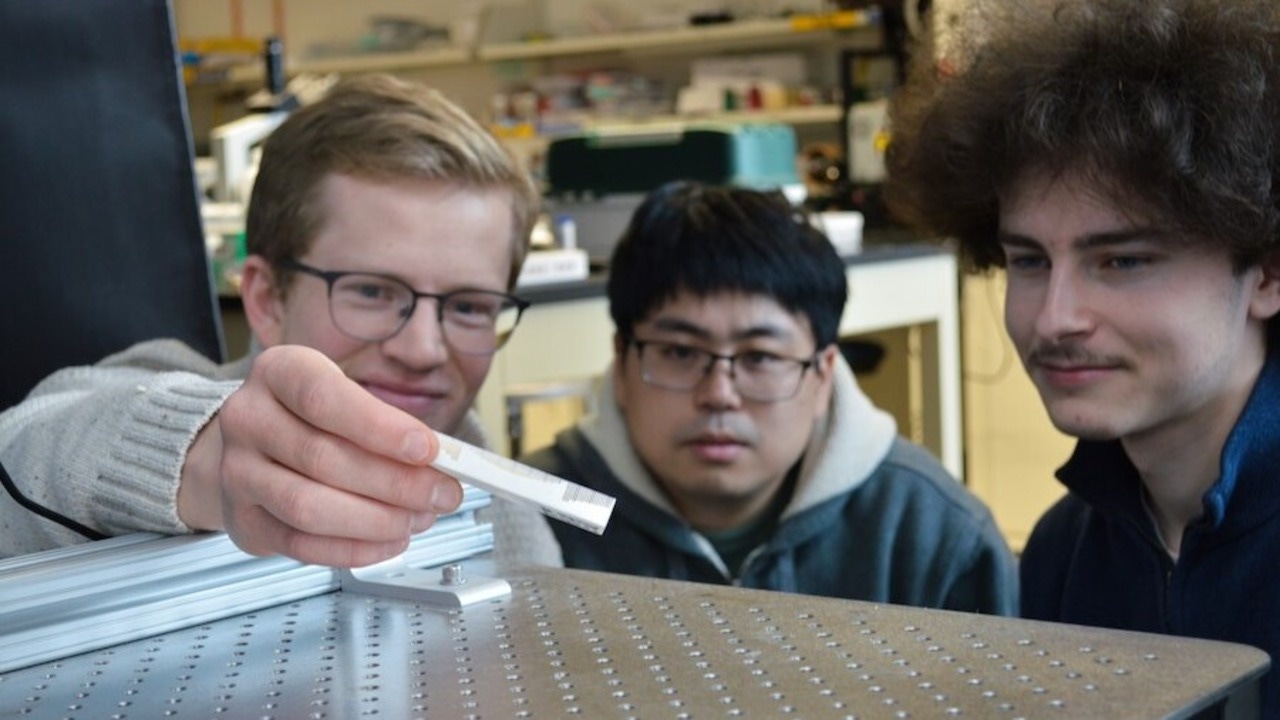 A study published last month by University of Minnesota mechanical engineering researchers has the potential to make waves – ultrasonic waves, to be exact – in fields like surgery and manufacturing.

U of M communications partners say the study shows a new method to move objects with ultrasonic waves rather than by physical contact or through an internal energy source like a battery.

Although scientists have already demonstrated the ability to manipulate objects with light and sound waves, the U of M study’s new method would allow manipulation of larger objects.

“Examples are optical and acoustic ‘tweezers’ (they are referred to as tweezers, actually). These have numerous applications, such as in biomedicine (e.g., studying the mechanics of DNA), sensing, creating holographic displays, etc.,” a College of Science and Engineering representative told KSTP.

According to their research, “metamaterial” patterns placed on the surface of an object allow the object to be moved by sound waves rather than human touch.

“I think we’re charting in a new direction here and showing that without physical contact, we can move objects, and that motion can be controlled simply by programming what is on the surface of that object,” Ilic said. “This gives us a new mechanism to operate things without contact.”

In good humor, the department said the new technology does not involve any mind-controlled actions, so telepathy is still off the table.

“We are excited about the future implications of this concept for robotics,” the college representative told KSTP. “The ability to actuate and move objects from a distance and without physical contact could lead to new applications and devices for robotic surgery, guided drug delivery, manufacturing (such as contactless picking, placing, and sorting), and potentially even long-range actuation and propulsion in space.”

Check out the full study, published in Nature Communications, here.