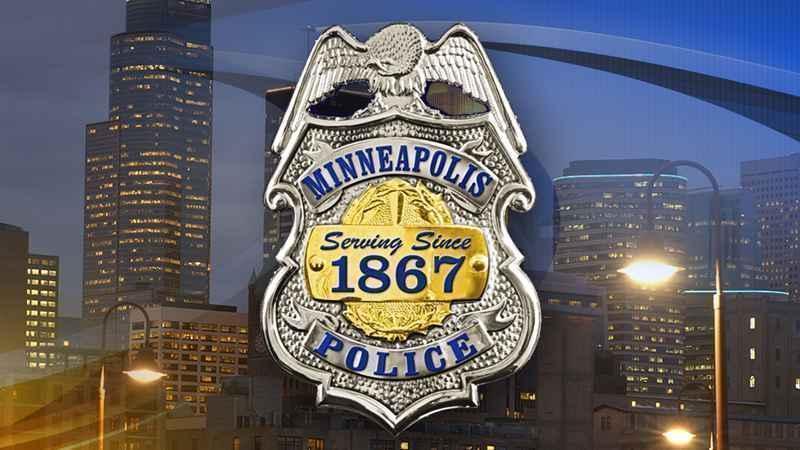 Two men were shot and one died from his injuries in Minneapolis Saturday night.

Minneapolis Police responded to a report of a man in his 30s suffering from a gunshot wound near West Broadway Avenue and Lyndale Avenue North at 9:06 p.m. Saturday. They performed emergency aid and paramedics took the man to North Memorial Medical Center. Despite lifesaving measures, the man died.

According to police, another man likely in his 30s with non-life-threatening gunshot wounds arrived at Abbott Northwestern Hospital that evening. Despite saying he was shot at another location, police believe he was injured during the incident on West Broadway.

A small group were standing outside a business when, from inside a car, another person fired and hit the two victims, then took off at a high rate of speed.

The Minneapolis Police Department is conducting a homicide investigation. Anyone with information should call CrimeStoppers at 800-222-TIPS or submit online at www.CrimeStoppersMN.org.