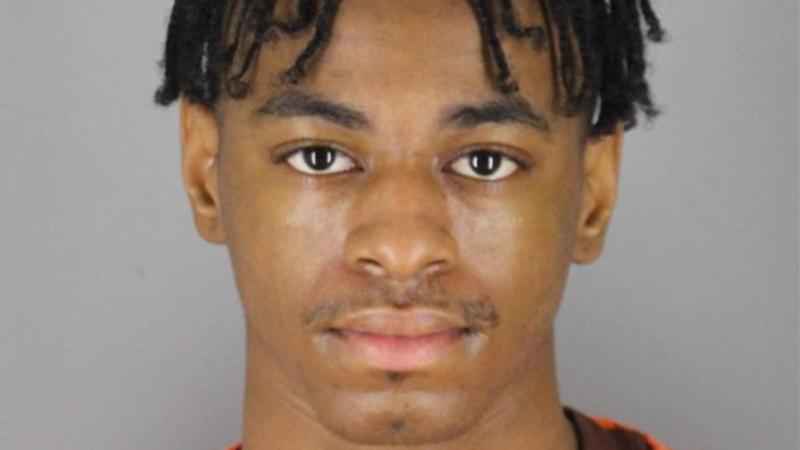 Court records show a jury trial has been scheduled for a man accused of fatally shooting a 12-year-old boy last year.

During an omnibus hearing held Tuesday, a jury trial was scheduled for April 25 for 18-year-old Jeremiah Grady.

According to the criminal complaint filed in Hennepin County, on Sept. 8 at about 3:40 p.m., Minneapolis police officers responded to a shooting at Eighth Avenue North and Aldrich Avenue North. There, officers and Minneapolis Fire personnel provided medical attention to a juvenile male, later identified as Bean, who was suffering from gunshots to his abdomen and chest. He was transported to a hospital where he was later pronounced dead.

Witnesses described the shooter as a thin Black male, wearing a black ski mask, black hooded sweatshirt and black pants. One witness told investigators that she was sitting in a back seat of a vehicle with her grandfather sitting in the driver’s seat at the time of the shooting. She saw both Bean and another juvenile fighting. According to the complaint, Grady came from around the back of his residence, pointed a gun at everyone in the area at the time and yelled "Yeah! Wassup!" People then began to run, and Grady started to fire his weapon. He approached Bean and shot him two times.

The juvenile witness then told her grandfather to drive away, and as the vehicle pulled away, Grady fired his weapon at the car. Officers later found two bullet holes near the rear passenger door where the witness was sitting. A window was also shattered from the bullets. The witness was not hit or injured, nor was the grandfather, the complaint states.

Police later were able to identify Grady through his Facebook account. It was then learned that Grady is the older brother of the juvenile who was fighting with Bean prior to the shooting. Officers also learned that Grady had recently purchased a gun, and they confirmed that by finding a social media post of him boasting about it an hour after the shooting took place.