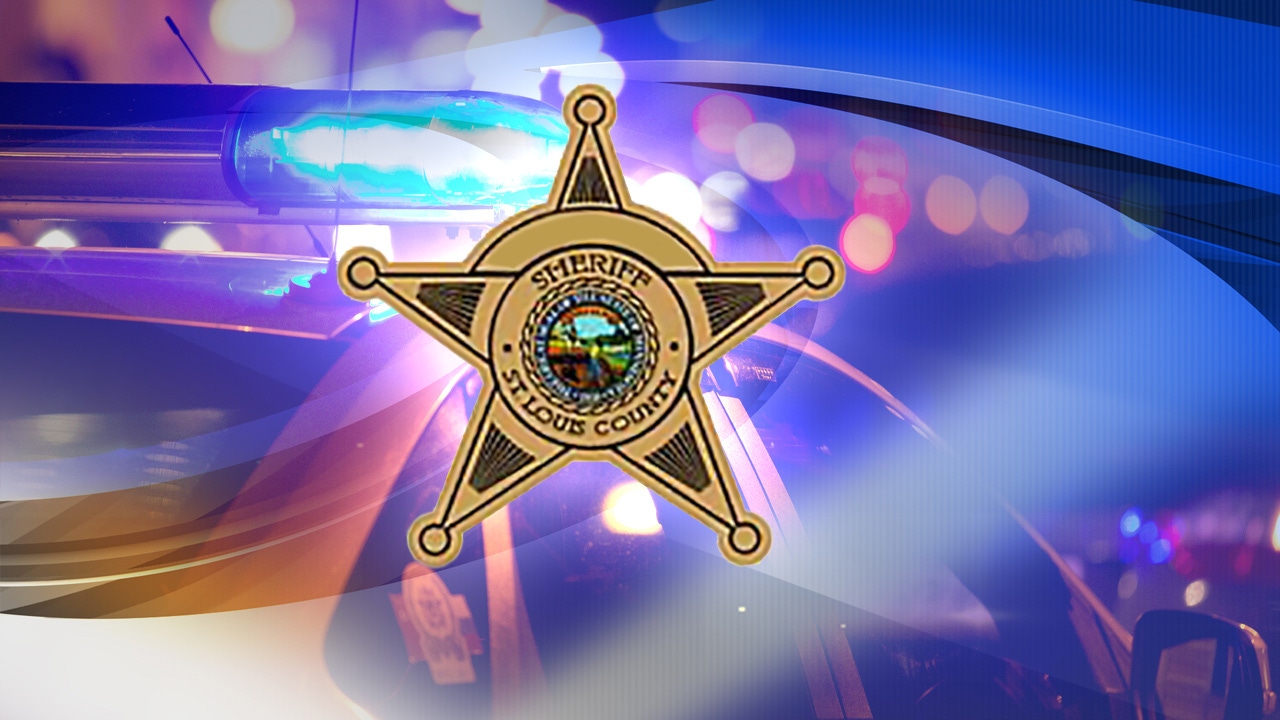 More than a dozen cars of a train derailed seven miles north of Cook on Saturday, the St. Louis County Sheriff’s Office reported.

The press release stated that the Canadian National Railway reported the incident at 7:47 p.m. in a swampy area. 14 of the 123 rail cars on the train derailed, including some tipping on their side.

While some cars contained hazardous materials, authorities said there were no injuries, leaks or spills.