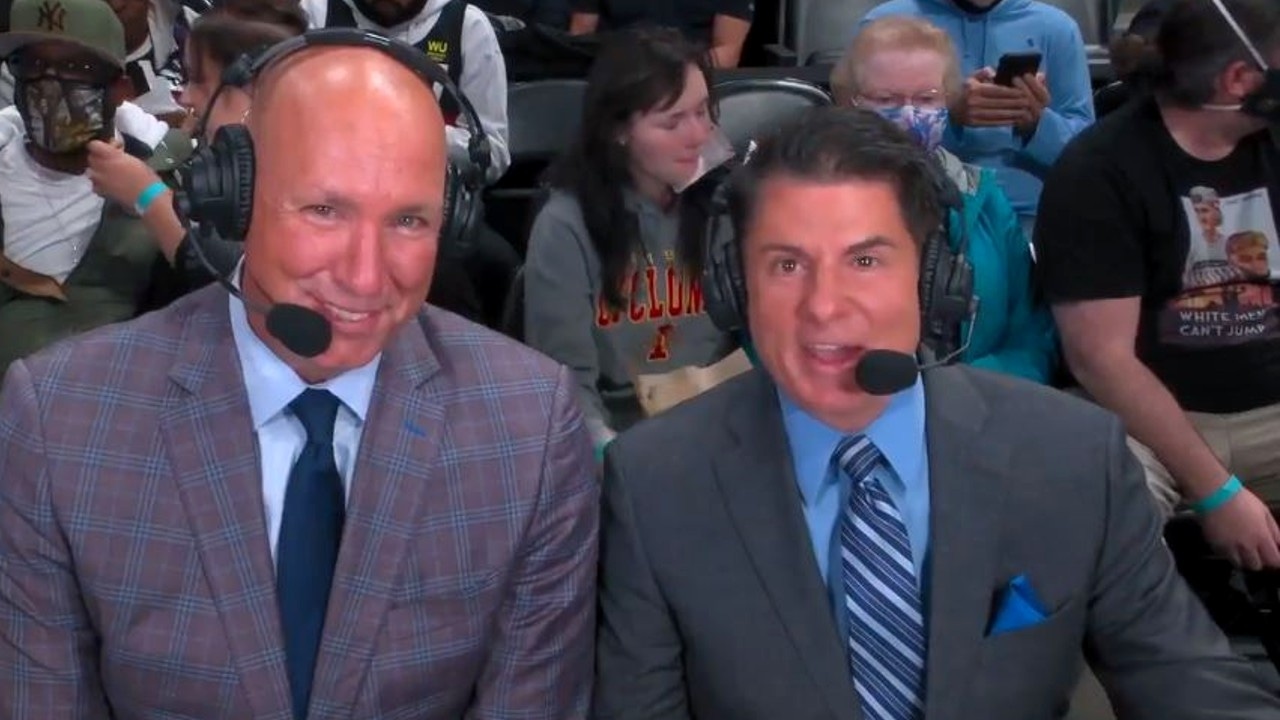 Benz tweeted a “thank-you” message Thursday morning for his time as a broadcaster for the team.

He took over Fox Sports North’s (now Bally Sports North) play-by-play duties for the late and legendary Tom Hanneman and has partnered with Timberwolves television analyst Jim Petersen for the past 10 years.

Petersen and popular Timberwolves, Lynx and Twins host and reporter Marney Gellner each tweeted messages of support and sadness for Benz on Thursday.

“We would like to thank Dave Benz for his 10 years of service as the Minnesota Timberwolves play-by-play voice. We appreciate all the memories he has provided our players and fans from his calls throughout the years. We wish him the best of luck in the next chapter of his broadcasting career.”

“Thank you to all the fans who voiced their support for me on this very dark and sad day. I will forever be humbled by the outpouring of support. “

Fans were angered by the news, with many tweeting that Bally’s decision to move on from Benz is “confusing” and “ridiculous.” Several national NBA media members also chimed in with surprise and sadness on Twitter, calling Benz and Petersen one of the best broadcasting duos in the league.

Fans even started an online petition demanding that Bally reverse course and bring Benz back. It had over 1,600 signatures by early Thursday afternoon.

The Timberwolves just fell to the Memphis Grizzlies in the first round of the playoffs — their first playoff appearance since the 2017-18 season.

5 EYEWITNESS NEWS has reached out to Bally Sports North for comment but hasn’t yet heard back.