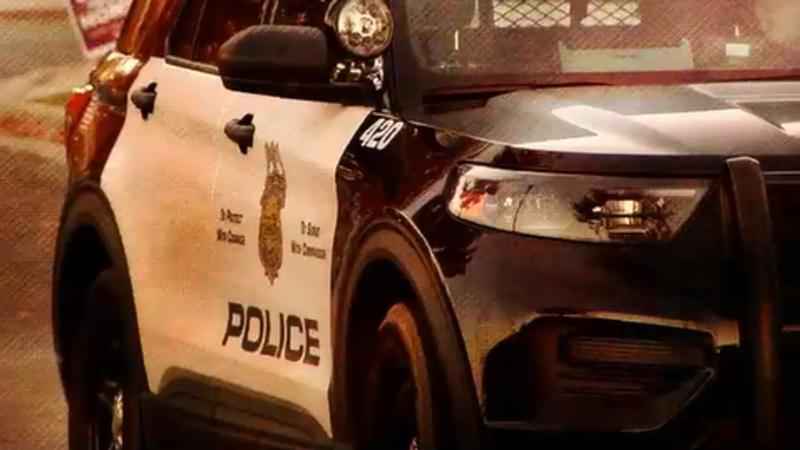 While the damage was "pretty spectacular," police said, passengers had non-life-threatening injuries. Three people, including a police officer, were transported to North Memorial Health Hospital.