The Anoka County Sheriff’s Office reports three individuals — an infant, a toddler, and an adult male — are dead following a crash in Ham Lake Sunday afternoon. Two others are in serious condition.

The Anoka County sheriff says the driver of the SUV, 28-year-old Lee Vang was killed along with his 3-year-old daughter Astrid Lee and 6-month-old son Levi Lee.

His wife, Rhodia Xiong and 7-year-old daughter Kyria Lee survived the crash and are both hospitalized.

Just after 3:00 p.m. the Anoka County Sheriff’s Office responded to the two-vehicle crash near Bunker Lake Boulevard NE and Butternut Street NW. According to a press release from the sheriff’s office, the family’s SUV was traveling westbound on Bunker Lake Boulevard NE when it crossed the median and crashed head-on into a pickup truck towing a trailer. 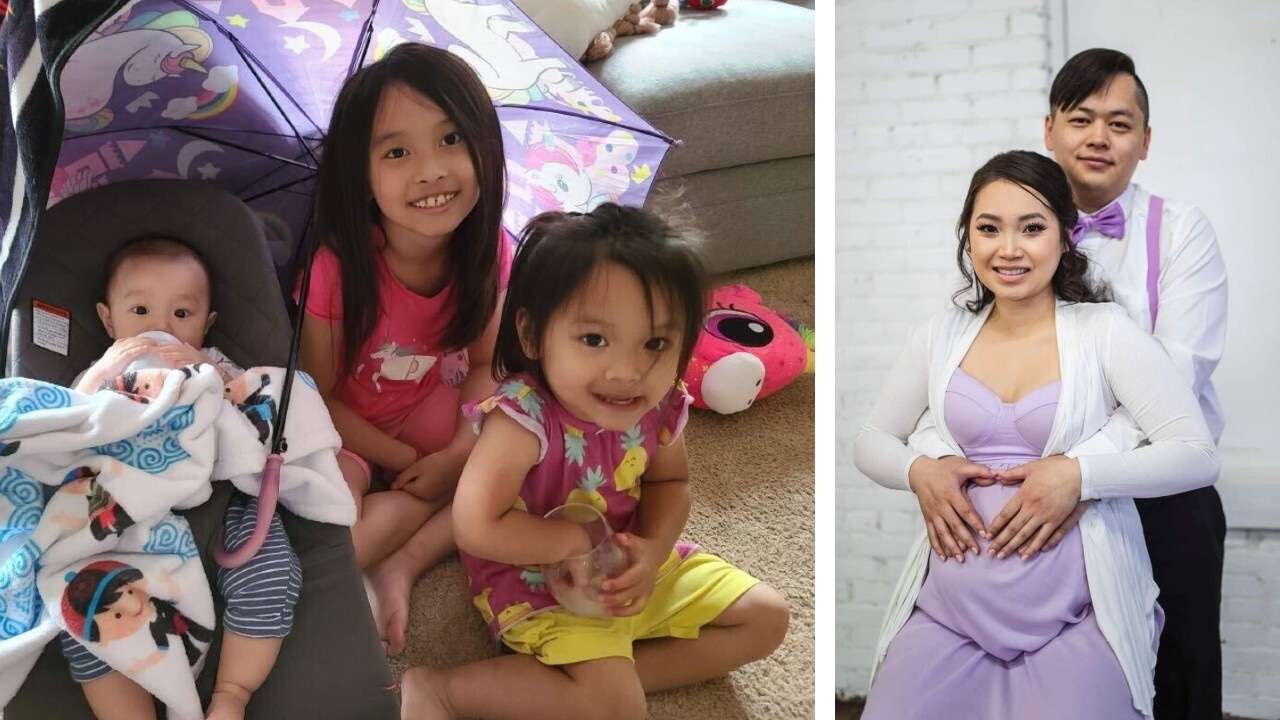 Vang’s sister told 5 EYEWITNESS NEWS that Vang was a “devoted husband and father to his wife and children.” She also described him as “soft-spoken” and someone who never hesitated to help his neighbors and others when in need.”

Shirely Lefebvre lives down the street from the family in their Andover neighborhood.

“I was like, oh my god, because they are a sweet family — they’ve only been here a year — very nice,” Lefebvre commented on the tragedy. “A very, very nice young family. I just can’t believe they are gone — I can’t believe it”.

Neighbors say they are here for the survivors as well.

“To help them, whether it’s financially, emotionally, we’ll be there for each other.”

This incident is under investigation.

A GoFundMe has been started for the family.