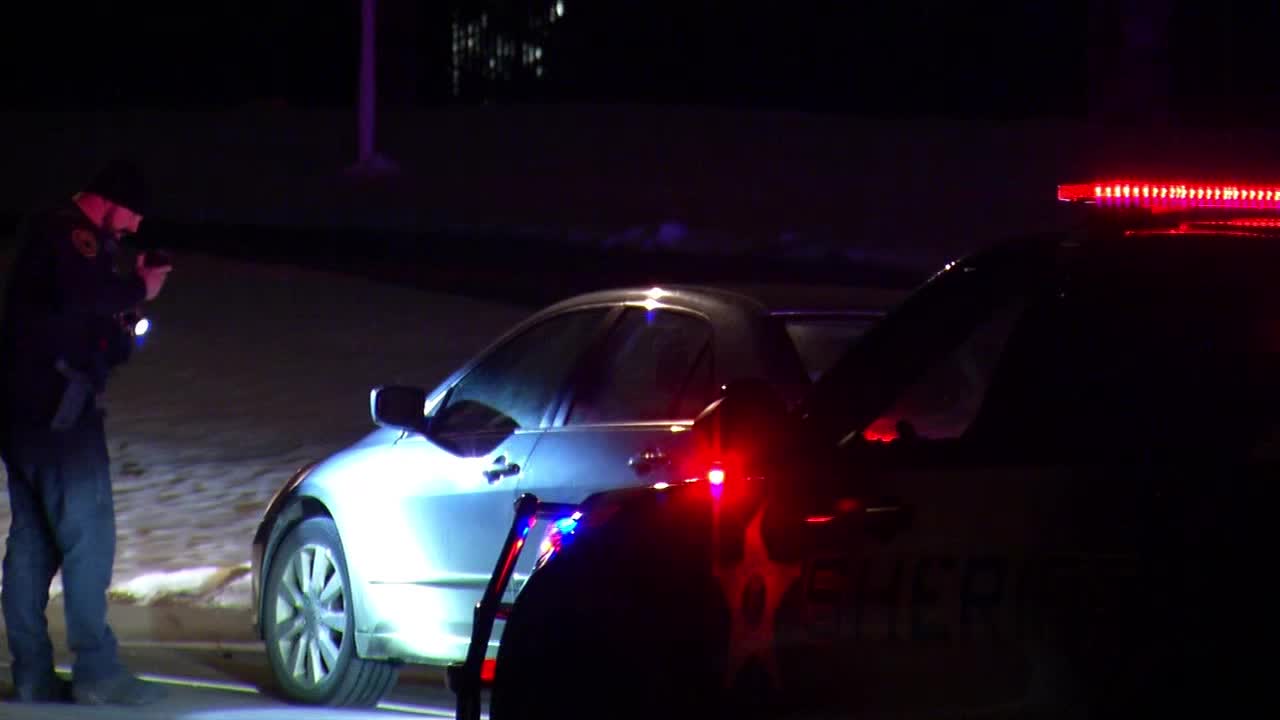 Police investigate a shooting that happened in Brooklyn Park after the victims were found near Brooklyn Center (KSTP).

A 17-year-old boy who was shot and killed Friday in Brooklyn Park has been identified as Syoka Ehambi Siko.

According to the Brooklyn Park Police Department, Siko was shot at an apartment complex on the 8400 block of Regent Avenue North. Minnesota State Patrol troopers found him in a car on Interstate 94 at 53rd Avenue North along with another 17-year-old boy who had been shot.

Both victims were taken to the hospital, but Siko did not survive. Police say the other victim suffered non-life-threatening injuries.

Police say a 17-year-old suspect was arrested on suspicion of aiding and abetting murder in connection with the shooting. Officials believe more suspects are at large.