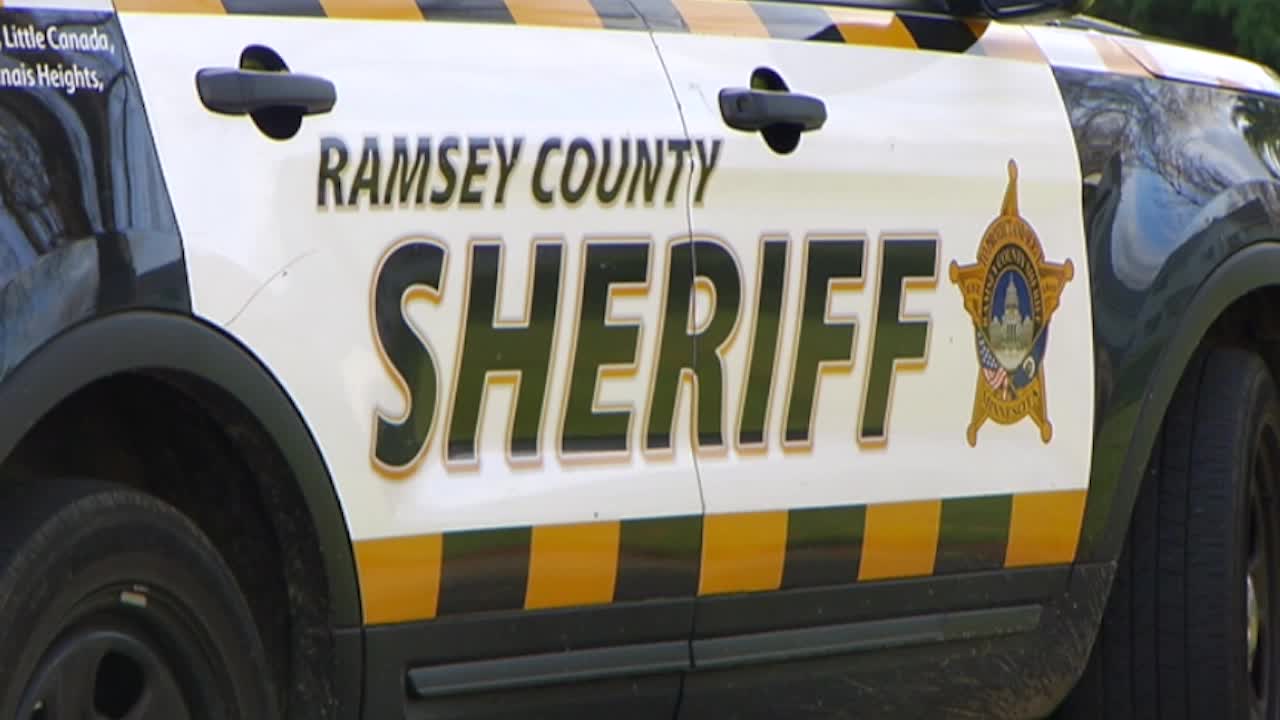 A 16-year-old was arrested early Tuesday morning after police say he stole a Kia and led officers on a 28-mile chase.

Ramsey County Sheriff’s Office said that the teen has nine previous arrests for fleeing, possession of weapons by a person under 18, motor vehicle theft and assault. He also is on probation in Carver County for possession of stolen property and possession of a firearm.

The teen is facing more charges after this incident, though the specific charges were not listed.

At 12:45 a.m., a St. Paul police officer reported that a Kia that had been reported stolen had sped past him, according to officials.

A Ramsey County deputy was nearby and tried to pull the driver over, but he sped off, officials said. The State Patrol helicopter took over the chase-which went on for 28 miles, going into Minneapolis before coming back into St. Paul, according to officials.

The driver came to a complete stop on Sherburne Avenue and deputies caught up to him as he tried to flee on foot, officials said. According to officials, deputies then noticed that the teen had a GPS monitoring bracelet on his ankle, and that he seemed to be in pain.

The teen told officials that he had been shot twice on two different days-once in the stomach and once in the leg. Neither injury appeared to have been treated, officials said.

The teen was transported by medics to Regions Hospital, where he was treated before being brought to jail, officials said.

The Kia as returned to its rightful owner, according to officials.

5 EYEWITNESS NEWS reached out to Ramsey County Sheriff’s Office to inquire about the teen’s charges.