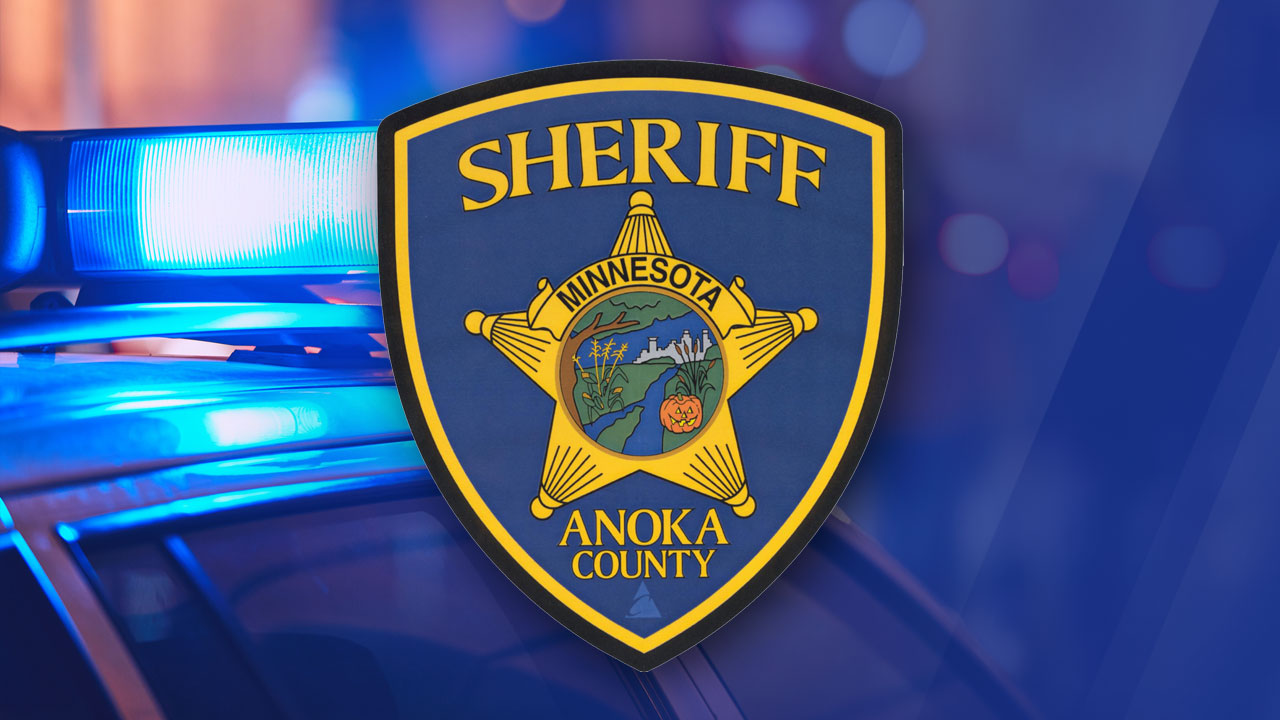 Authorities say a teenager involved in a crash in Anoka County this past weekend was watching “Stranger Things” while driving.

The Anoka County Sheriff’s Office says the girl’s vehicle crossed the center line and drove directly into the path of a semi-truck. Fortunately, the semi’s driver was able to swerve to the shoulder — likely saving the teen’s life, authorities say — and the teen’s vehicle only struck the semi’s trailer.

While the teen’s vehicle was significantly damaged, she suffered only minor injuries, according to the sheriff’s office.

Authorities say the girl initially denied being on her cellphone but deputies heard the vehicle’s Bluetooth system still streaming “Stranger Things,” and she then admitted to watching Netflix while driving.

The sheriff’s office says the teen was cited and released but warned that the crash easily could have been much more serious.

The department noted that distracted driving is among the largest factors in crashes on Minnesota roads, accounting for more than 39,000 crashes from 2016 through 2020 — 155 of which were fatal and around 1,000 resulted in serious injuries. The sheriff’s office also said it has an extra enforcement campaign to try to stop dangerous drivers.

“We continue to encourage parents to talk with their teen drivers about the dangers of distracted driving. The consequences can be far-reaching and tragic,” the sheriff’s office said.