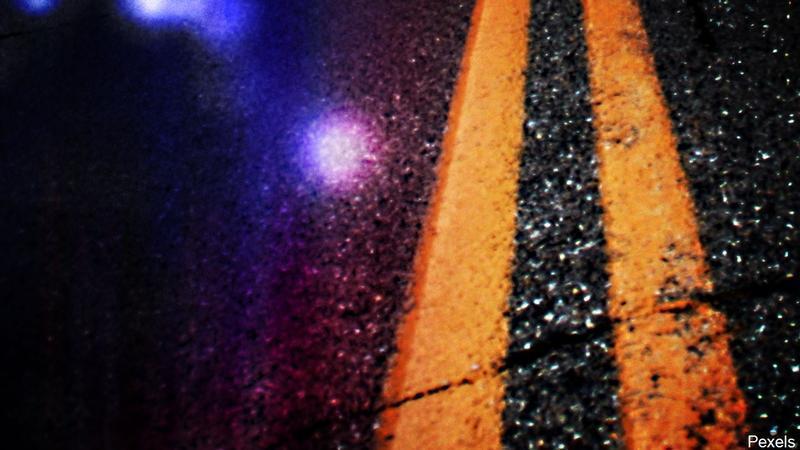 The Chisago County Sheriff’s Office says a vehicle was headed east on Furuby Road at about 3:10 p.m. when it left the road, hit a driveway embankment and rolled several times.

The driver of the vehicle, identified as 39-year-old Ryan W. Schmidt, was pronounced dead at the scene, the sheriff’s office said.

Speed is believed to have been a factor in the crash, authorities said.